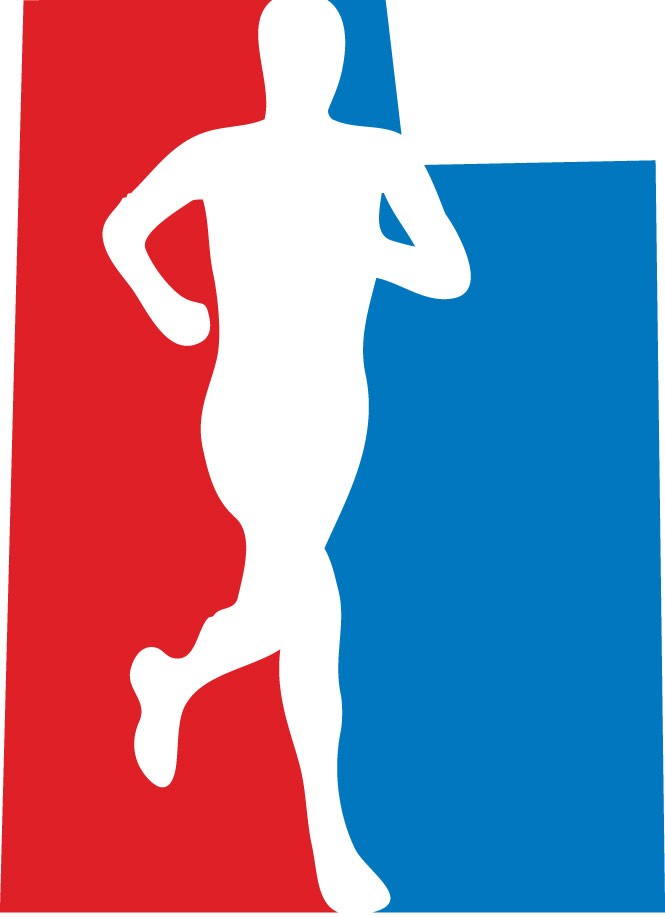 A childhood friend called me the other day. As kids, we swam on the same summer swim team at the Liberty Park pool; until we were in middle school, we both played soccer on a team coached by her father. And as we grew older, she was the one girlfriend I could call on to help organize a pick-up game of just about any imaginable sport.

We don't see each other very often anymore—she lives in Oregon—but when we do, we usually pack up and head to the mountains. So, when she asked me to join her in Challis, Idaho, this June to run the River of No Return endurance race, I wasn't surprised.

In fact, the invitation came at a perfect time. When it comes to fitness, I've been feeling a little aimless lately. I go to my weight-training class. I ski and hike. I even try to maintain my record of seven complete pull-ups. But, for what? I needed a goal to work toward—something like a half-marathon.

There was a time when running, even a mile, sounded to me like a terrible idea. If there wasn't something I was chasing after—e.g., a soccer ball or a Frisbee—I didn't see the point. Then, I discovered trail running. It quickly became my favorite activity. It let me escape into the woods, into cool, fresh forest air, where my only concern was the dirt beneath my feet and where my mind could rest.

Signing up for the endurance run did two good things for me: It finally gave me an endpoint to work toward, but it also helped me find the silver lining in a very disappointing snowless winter. By the first week of February, I was already training outside. Snow & ice just haven't been a problem this year. The Bonneville Shoreline Trail is dry as a bone, and so are most other trails in the foothills. I've been to the top of Mount Wire next to the Hogle Zoo. I've run up Red Butte and City Creek canyons. I've mapped out a 10-mile out & back from Dry Creek, near the Jewish Community Center, that will mark the peak of my training—and, I have to say, it's pretty exciting.

When another friend, inspired by my endurance plans, signed up for her own race in Southern Utah for the spring, I started looking into just how many race options there are in this state. As it turns out, there's an astonishing number. Browsing a comprehensive list—with everything from trail to road, 5K to 100m—on RunningInTheUSA.com, I discovered that there's a race planned somewhere in Utah every single weekend from now until the snow is likely to fly again in the fall. Many weekends have as many as a dozen different races scheduled around the state.

It struck me that, with all these endless options, race-running could be the ideal way to stay busy and stay fit, while offering a great excuse to travel and explore Utah. March alone could send an enthusiastic outdoorswoman—with some extra cash to burn, since registration for a half marathon typically runs about $80—to some fascinating places. There's the Monument Valley trail run through the desert landscape of the Navajo Nation in San Juan County on the March 13-14 weekend. Up north, the Antelope Island Buffalo Run offers everything from a 25K to a 100m the weekend of March 20. The very next day, in Ogden, there is an event for the kids: the Leprechaun Dash 5K and kids run. And March 28, the Behind the Rocks race takes distance runners through Moab's slickrock wilderness and up into the La Sal Mountains.

It's probably too late for most people to begin properly preparing for an endurance run that will take place this month. But, with races continuing through the year, it's worth checking out the options now. Spring, after all, is the time to start setting goals and planning your training for the summer.

As for me, I might let myself be persuaded to join my friend for her spring jaunt along the Green River at the Canyonlands Half Marathon in Moab. I'll just think of it as training camp for my race in June.