How to find your kind of films at Sundance

by Jeremy Mathews and Scott Renshaw 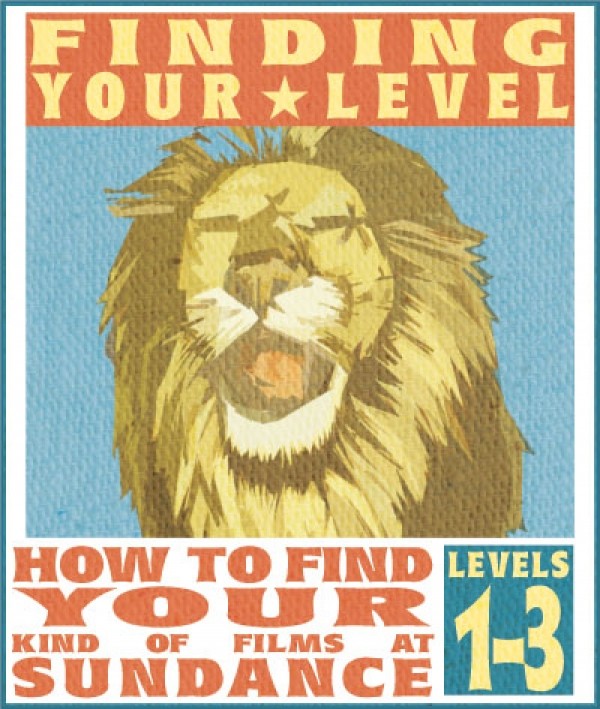 Since Sundance no longer allows film critics to preview its films prior to the festival, most of our recommendations involve speculation and educated guesswork. Based on industry knowledge and early buzz, our two seasoned Sundance reviewers have created this guide to help tailor your Sundance experience.

City Weekly has broken down six broad genre areas into three levels: Level 1 movie-goers are those who prefer straightforward storytelling unlikely to freak them out. Those in Level 2 are more OK with being pushed just a little bit outside their comfort zones. Level 3 is the avant-garde soul for whom the better question is, “What comfort zone?”


Level 1:
Before Midnight (Premieres)
Director Richard Linklater and stars Ethan Hawke and Julie Delpy once again revisit the lives of Jesse and Celine, nine years after their reunion in Before Sunset showed how their one night together in Before Sunrise changed them forever. Before Sunset may be one of the most brilliantly realized sequels in film history, and few films in the festival offer more promise than one that shows us how Jesse and Celine have evolved over the course of nearly another decade. Could be blissful, could be heartbreaking, but almost certain to be worthwhile.

Level 2:
Newlyweeds (NEXT)
The pun title hints at the kind of comedy to expect: First-time feature director Shaka King follows the stoner love story between “a Brooklyn repo man and his globetrotting girlfriend” (quoting the film guide). The description—and the film’s presence in the micro-budget NEXT category—suggests something that will take a down & dirty approach to its love story, something more darkly comic than straight-ahead rom-com.

Level 3:
The Necessary Death of Charlie Countryman (Premieres)
The titular American abroad (Shia LaBeouf) becomes fascinated with a young Romanian woman named Gabi (Evan Rachel Wood) and falls hard for her—which is something of a problem, considering that her possessive ex is a violent gangster. We’re taking a wild stab based on the title that things don’t end merrily for young Charlie, but it could be a fascinating (if bloody) ride along the way, plus the presence of an eclectic supporting cast including Mads Mikkelsen and Rupert Grint.


Level 1:
Manhunt: The Search for Osama bin Laden (U.S. Documentary)
Director Greg Barker profiles some of the intelligence analysts who were engaged in the process of finding the infamous leader of al-Qaida even before the 9/11 terrorist attacks. What sounds like a documentary companion piece to the current theatrical feature Zero Dark Thirty looks more likely to deal with behind-the-scenes stories and compelling background material than the gruesome nuts & bolts of warfare.

Level 2:
The Square (Al Midan) (World Documentary)
The “Arab Spring”—and the ongoing battles for democracy and human rights in Arab nations—get specific human faces in this documentary from Egyptian-born documentary filmmaker Jehane Noujaim (Startup.com, Control Room) that tells the stories of five revolutionaries in Egypt. Revolution is likely to be messy and frightening, but Noujaim’s track record suggests a crisply edited, engrossing character study about people pursuing what they’re most committed to.

Level 3:
Which Way to the Front Line From Here? (Documentary Premieres)
Sebastian Junger looks at the life—and death while on the job in Libya—of Tim Hetherington, the gifted photojournalist with whom Junger co-directed the Sundance documentary Restrepo. Hetherington’s focus on chronicling the world’s battlefields is likely to mean the presence of some potentially disturbing images.