What makes some movie spinoffs of supporting characters soar, where others fall short?Wolverine 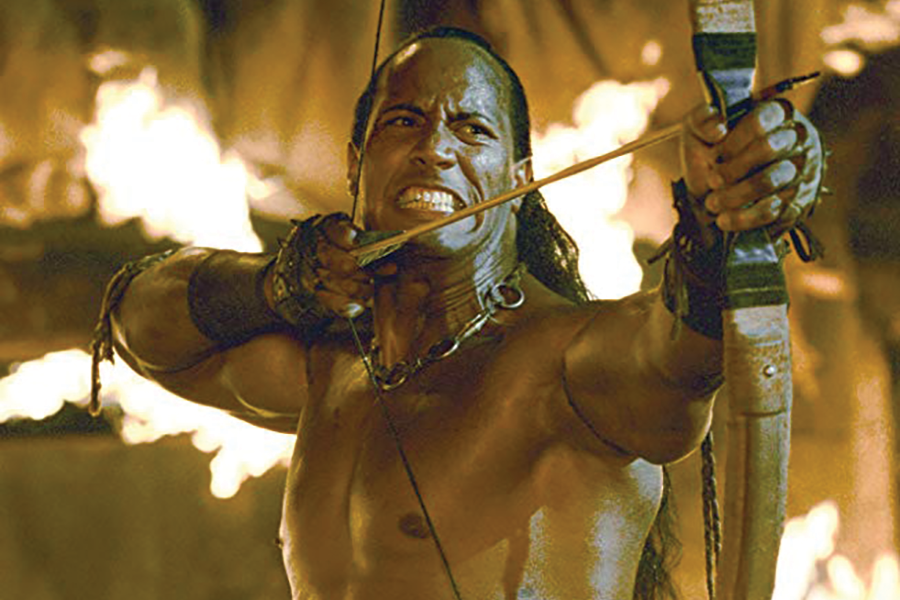 Welcome to 2019, Era of the Franchise Tentpole Movie. It's so axiomatic now that it doesn't even bear repeating: Theatrical releases are dominated by known quantities. Call them sequels, call them reboots, call them remakes, but it's all about reducing risk by giving audiences what they already know. A name brand is money in the bank (or at least it seemed to be until this summer, but that's a story for another day), so it's rarely a surprise to see plenty of Roman numerals and familiar names on theater marquees.

Spinoffs, however—like this week's release of the Fast and Furious offshoot Hobbs & Shaw—are a weird corollary to that axiom. It's one thing to count on people coming out to see a star return to a much-loved character, or trot out a follow-up installment to a successful movie. It's a little more unusual to see studios and filmmakers attempt to turn a supporting player in a hit movie into a headliner. As successful as that formula has been for television—with classic examples like Frasier launching from Cheers, The Jeffersons springboarding from All in the Family or Mork & Mindy taking off from Happy Days—success on the big screen for spinoff ventures has been fairly spotty. 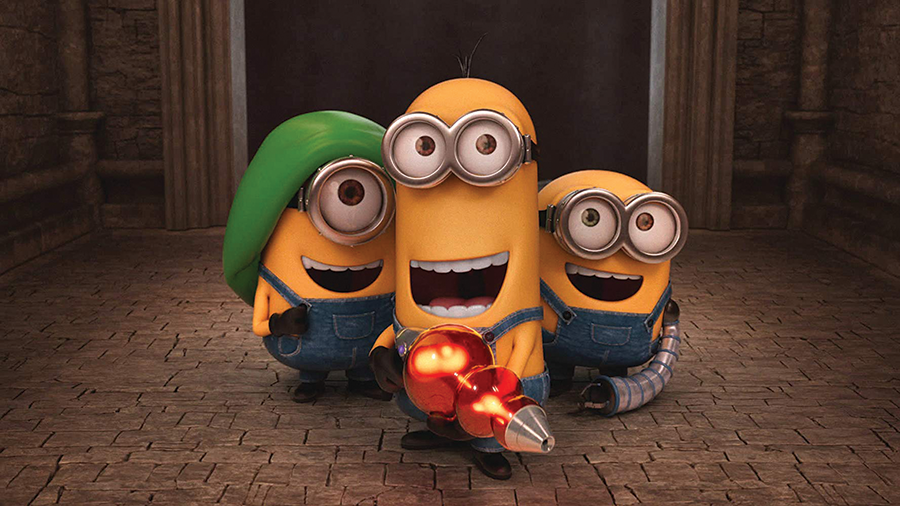 Among the most common practitioners of this strategy are the creators of animated features, and it continues to make a lot of sense. Not only have many of those spinoffs been big financial successes—like Minions from Despicable Me, Puss in Boots from Shrek and The Lego Batman Movie from The Lego Movie—but they follow logically from the way animated features have always been constructed. The real "stars" of these hit originals have almost invariably been either the villains or the comic-relief supporting characters rather than the ostensible heroes, so it makes sense that people, and in particular kids, would be eager to see more of them. Is a Despicable Me feature with zero Minions as popular as a Minions feature with no Groo? I suspect Illumination Entertainment isn't eager to find out.

So if comic-relief supporting players are great fodder for animated comedies, why not live-action comedies? Russell Brand's Aldous Snow, the loopy rock-star antagonist of Forgetting Sarah Marshall, got his own star vehicle in Get Him to the Greek, which landed about the same returns as the original. But This Is 40 couldn't even hit half of the U.S. box office as the introduction of Paul Rudd and Leslie Mann's bickering married couple in Knocked Up, and Evan Almighty couldn't omnipotently create the same success for Steve Carell that Jim Carrey managed four years earlier in Bruce Almighty.

Action blockbusters have made much stranger choices with trying to turn supporting characters into leads, and not surprisingly, that has resulted in more inconsistent results with audiences. The late-'90s/early-'00s incarnation of the Mummy franchise tried to give a showcase to The Mummy Returns' villain in The Scorpion King, but before a guy named Dwayne Johnson was a movie star; the result made not even half as much at the U.S. box office as its predecessor. The Transformers series did a bit better by giving Bumblebee his own origin story, which was nearly as popular as the previous Michael Bay-directed full-on Transformers feature. Then there's the strange case of U.S. Marshals, which began from an idea that might have seemed reasonable—"Tommy Lee Jones won a Supporting Actor Oscar for The Fugitive! More of him!"—but apparently didn't factor in that Wesley Snipes wasn't quite the movie star that Harrison Ford was.

Even cinematic super-hero universes—which seem like can't-miss prospects—have had spotty success at launching spinoffs. Sure, Deadpool was a smash-hit spinoff from the X-Men universe, but Ryan Reynolds' character originally appeared in another spin-off—X-Men Origins: Wolverine—so frequently derided that Deadpool 2 tried to clean up the timeline to pretend it never happened. Speaking of "frequently-derided," the Ben Affleck-starring Daredevil begat a starring vehicle for Jennifer Garner in Elektra, which hasn't exactly stood the test of time.

Interestingly, one of the most consistently profitable examples of spinoffs has come in the consistently profitable genre of horror, where The Conjuring has launched an entire universe of titles—The Nun, Annabelle, The Curse of La Llorona—based on new supernatural threats. But there, it's a concept rather than a character that draws audiences, which points to the significant advantage that TV has over movies in generating spinoffs: They can spend years and dozens of episodes building up affection for those characters that viewers are willing to carry into a new scenario. That's why animated franchises can have a bit of an advantage, allowing multiple installments to do the work of generating interest. We'll see what that precedent means for Fast and Furious' Hobbs and Shaw, and whether it's easier for action stars who had been part of a back-up band to make the crowd roar when they go solo.