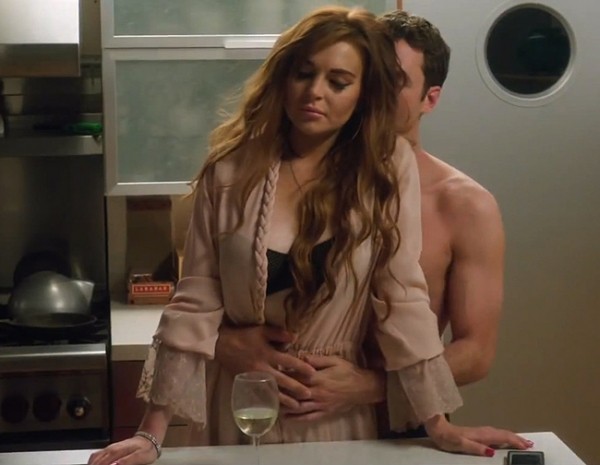 The Canyons
When a trust-fund film producer (James Deen) finds out his girlfriend (Lindsay Lohan) is banging her costar, without letting him watch, unpleasantness and Acting! ensue in Lohan’s sexiest movie role since Herbie: Fully Loaded. (IFC Films)

Breaking Bad: The Complete Series
The epic tale of a cancer-stricken chemistry teacher who became a meth kingpin with the help of a former student (Aaron Paul) and—spoiler—several doomed associates; all 62 episodes and 55 hours of extras(!) in a—spoiler—handy black barrel. (Sony)

Big Star: Nothing Can Hurt Me
A documentary about the great ’70s band you’ve never heard of that inspired all of the ’80s bands you’re somewhat familiar with. Includes previously unseen footage and interviews, because everything about Big Star is previously unseen. (Magnolia)