The Crazies
A government experiment goes awry, turning an Iowa town of rednecks into fleshhungry zombies. Essentially the same plot as Zombie Strippers, only with far fewer strippers and far more zombies. Sure, if you want to go that way … (Anchor Bay)

A booze/drugs/sex-fueled teenage birthday party in the Hollywood hills gets weird when an uninvited guest shows up and starts killing everyone. If you see only one no-budget slasher flick without Suicide Girls this week, it should be this one. (E1)

Three 40-something buds (John Cusak, Craig Robinson, Rob Corddry) are transported back to 1986 by a hot tub to relive their pasts and change their futures. Or just get loaded and bang teenage girls. The feel-good hit of the year! (MGM) 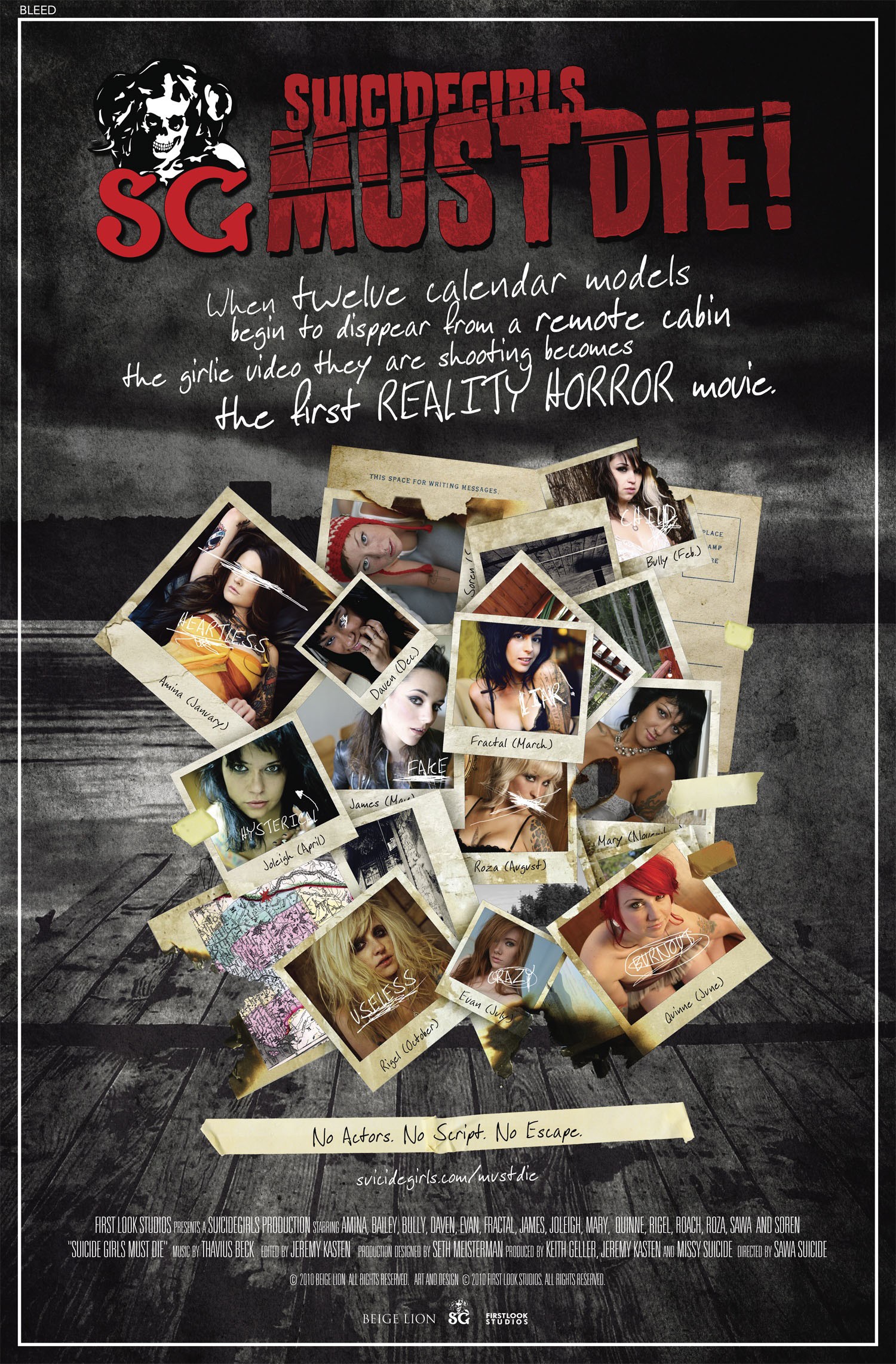 Suicide Girls Must Die
Twelve unsuspecting SuicideGirls.com models on a photo shoot at a remote cabin in the woods are attacked by a crazed “killer” in “the first reality-horror movie.” It’s so scary the girls can barely stop chain-smoking and drinking PBR. (First Look)

DVD Reviews DVD Reviews The Crazies The Devil Within Zombie Strippers ,that X-Files for Dummies Video