THE ESSENTIAL A&E PICKS FOR JULY 4-10

The opera section features Master Class, The Marriage of Figaro and Bravo, Caruso! Michael Ballam, founding general director of the festival, stars in Bravo, Caruso! Set backstage at the Metropolitan Opera in 1920, legendary singer Enrico Caruso prepares for his last performance; the catch is he doesn't know it's his last time. Master Class stars Suzan Hanson as opera diva Maria Callas, advising young singers at Juilliard in 1971. The Marriage of Figaro, Mozart's well known operatic comedy, rounds out the trio. The musical theater portion of the festival offers a lineup of family-friendly Disney favorites Newsies and Mary Poppins, along with the classic West Side Story.

Besides those performances, a number of other experiences are available to add behind-the-scenes information to the on-stage entertainment. Cast members will perform in a "Late Night Cabaret" at Cafe Sabor at 11 p.m. on July 11, 18 and 25. Literary seminars take place in the mornings Wednesdays through Friday to let patrons get a sense of all of the elements that go into a production. And be sure to check out one of the free, 30-minute "Informances" one hour before each show. (Geoff Griffin) 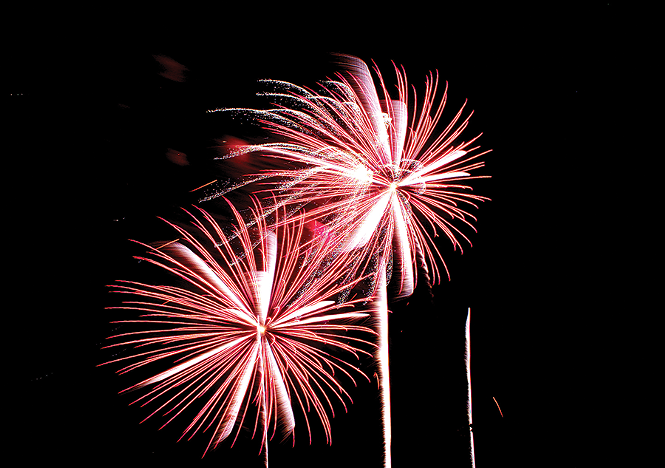 THURSDAY 7/4
Independence Day Celebrations
July 4th is here—bringing American flags, fireworks and a host of community-wide parties along the Wasatch Front.
The Gateway Mall's plaza features live music, a karaoke station and contests throughout the afternoon. Attendees can get craft beer from Bohemian Brewery and cocktails from Five Wives Vodka. For family-friendly options, restaurants will be open and local food trucks will be in the plaza. Fireworks at The Gateway: The Gateway, 18 N Rio Grande St., July 4, 4-10 p.m., free, shopthegateway.com

Keith Urban headlines this year's annual Stadium of Fire concert in Provo, culminating in one of the largest stadium fireworks shows in the states. If you're looking for more fun after the fireworks, the city hosts a family-friendly street dance on the west side of the stadium. (Kylee Ehmann) Stadium of Fire: Lavell Edwards Stadium, 1700 N. Canyon Road, Provo, July 4, 8 p.m., $35-$250, freedomfestival.org

FRIDAY 7/5
Love Letters
One does not have to be a font aficionado to enjoy the pop-up exhibit Love Letters now open through Sept. 1 at The Gateway. Collaborating with Hall of Breakfast pros John Connors and Sophie Weichers, creators Becca and Josh Clason have spent weeks working to create an engaging wonderland of art within the alphabet.

Showcasing artistry in the form of books, stories, words and letterforms by local and world-renowned artists, the hands-on exhibits offer an experience unlike anything seen before. With 15,000 square feet of space, all are encouraged to immerse themselves into many forms of letter love as soon as they walk through the secret door. Fifteen site-specific creations include gliding down oversized pages of a book, giant alphabet blocks perfect for climbing and a discovery of hidden treasures in the Tiny Art Show gallery.

"This exhibit serves as an empowering reminder to visitors that the words they speak and write each day are meaningful, and can be used to tell stories and foster connection," Connors says.

Open just more than a week at press time, compliments are already beginning to flood the museum's Instagram page. "My kids have been asking if we can go back every day! Love this so much! This is brilliant!" one person writes.

Love Letters is meant to show that everyone has a story worth telling and tickets include entry to the exhibit, a custom pin, a linocut art print and a stamped postcard to mail their own personalized love letter. (Colette A. Finney) 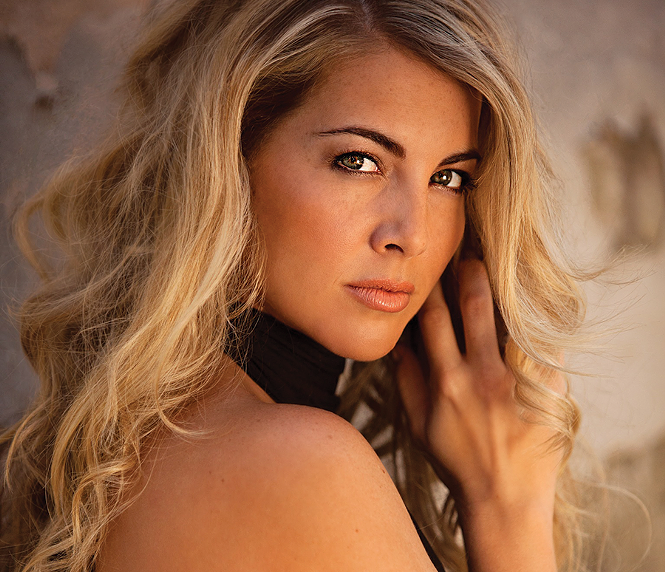 SATURDAY 7/6
Bravo Broadway! Life Is A Cabaret
Ask most folks the names of the composers responsible for the all-time great Broadway musicals, and the songwriting teams of Lerner & Loewe and Rogers & Hammerstein are usually those that initially come to mind. However, true Broadway buffs will also note the contributions of John Kander and Fred Ebb, the prolific team responsible for such musicals as Chicago and Cabaret.

It's little wonder then that the Utah Symphony chose to invite Broadway veterans Debbie Gravitte (Les Miserables, Chicago), Morgan James (pictured, Motown the Musical, Godspell) and Hugh Panaro (Les Miserables, The Phantom of the Opera, Sweeney Todd) to join them in a salute to these most successful songsmiths. The production, grandly dubbed Bravo Broadway! Life Is a Cabaret, finds guest conductor Randall Craig Fleisher taking the podium for another of the symphony's 16th season of appearances at the Deer Valley Music Festival, a seven-week series of concerts featuring a variety of stars and styles.

OK, so life isn't always what we'd call a cabaret. It's tough at times. So what better way to escape than allowing a symphony to seduce you? (Lee Zimmerman)