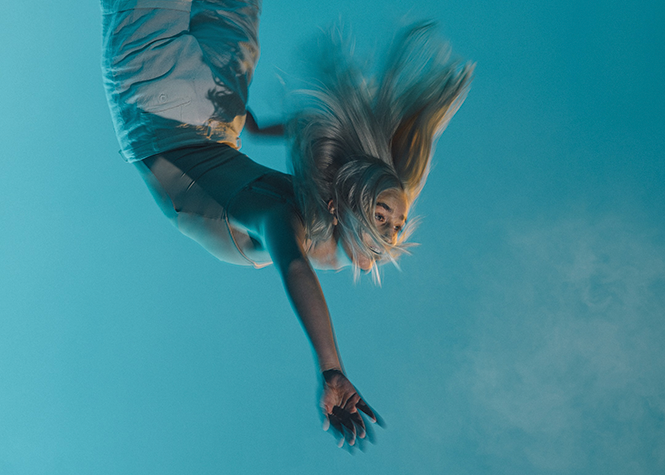 THURSDAY 10/24
Salt Contemporary Dance: When I Am Lost, We Speak in Flowers
We live in a transitory world. People come and go in and out of our lives, and few remain stationary over time. We're told that social media is the new means of connection, but all too often, the people we reconnect with from the past remain only momentarily, disappearing just as quickly as they appeared and providing no certainty that we'll ever encounter them again.

Salt Contemporary Dance, one of Salt Lake's most innovative arts organizations, explores the transience of modern relationships with its thought-provoking production When I Am Lost, We Speak in Flowers. It examines the nature of time, its fleeting essence and how that reality affects and defines the relationships we form with others. It helps shed a light on the importance found in common connections, and how humans attempt to nurture and sustain those bonds we create with others.

"Everyone at some point in their lives has experienced a hardship that changes everything," Lindsey Steed, marketing director for Salt Contemporary Dance, says via email. "This piece visualizes how people react and find common ground and hope through these moments. People need people, and that sentiment is captured through this production."

Indeed, life takes its toll. Too often we imagine ourselves alone, pitted against the world. Therefore, it's good to remember that we all share this existence, and that our similarities can overcome many of the things that divide us. (Lee Zimmerman)

THURSDAY 10/24
Wait Wait ... Don't Tell Me!
It practically goes without saying that most stories shared these days during our 24-hour news cycle are so sad, shocking or discouraging that people find them too troubling to comprehend. They're not only difficult to absorb, but in many cases, simply too unimaginable to believe.

Consequently, the title of National Public Radio's Peabody Award-winning comedy show Wait Wait ... Don't Tell Me could be interpreted two ways. For those who can't bear to hear about another demoralizing development, it could be a plea to spare the gory details. Fortunately though, it generally references the fact that it's a quiz show, one that tests its guests' knowledge of current events. However, the primary challenge is in the format, which presents genuine and manufactured stories: which bizarre events actually happened?

It's left to host Peter Sagal to quiz the contestants and challenge not only their knowledge of the news, but also their ability to separate fact from fiction. The audience members who play along, meanwhile, compete for a coveted prize: a custom-recorded voicemail greeting by any member of the Wait Wait cast. That sounds pretty special, and considering the fact that the program is in its 22nd season, these Salt Lake presentations have special significance. They'll mark the making of the 1,000th original episode since the show's debut in 1998.

While it's hard to keep up with the headlines, thanks to Wait Wait, we can at least be entertained by how hard it is to tell real crazy from fake crazy. (LZ)

Ballet West takes on all of the above as it begins its 56th season with Balanchine's Ballets Russes. The evening features pieces choreographed by George Balanchine while he was in his 20s and working with Ballets Russes in France, partnering with the likes of Stravinsky, Matisse and Prokofiev.

The program opens with the United States premiere of The Song of the Nightingale, based on a tale by Hans Christian Anderson about a songbird that cures an ailing Chinese emperor. The Ballet West premiere features sets, choreography and costumes to match Balanchine's original production in 1925. That sort of historical accuracy also presents the challenge of dealing with stereotypes and caricatures popular in 1925 that look much different to us in 2019.

"I truly believe that, for the most part, while their interpretations were meant to be celebrations of the cultures they took inspiration from, their use of these motifs sometimes created a mockery of the culture when we look through a modern lens," Ballet West artistic director Adam Sklute says. "My hope is that our restating not only educates our community, and can perhaps become a platform for this large, global conversation on how to present historic theater, opera and dance that deals with antiquated racial representation."

Besides Nightingale, the program also features Balanchine's Apollo, from 1928, and Prodigal Son, from 1929. (Geoff Griffin) 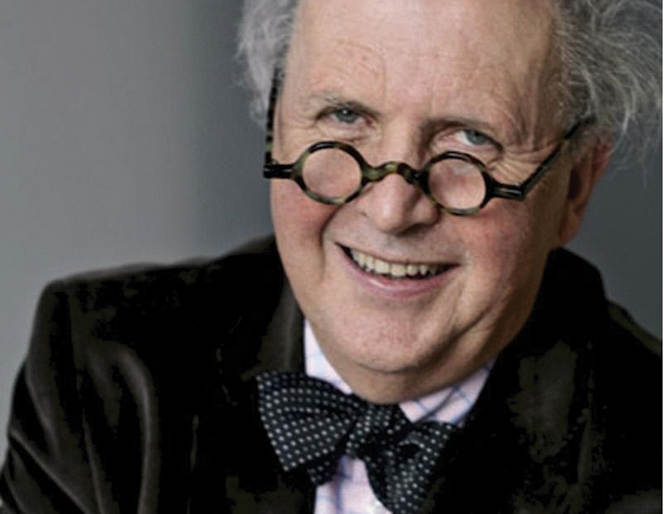 A prolific writer, Smith became a household name in 1998 with the first volume of the best-selling series, which follows the adventures of Mma Precious Ramotswe, who has founded an agency in Gabarone, the capital of Botswana. Since then, Smith has written and contributed to more than 100 books.

In the latest "No. 1 Ladies" installment, Precious Ramotswe takes on a case for a childhood acquaintance, only to find that getting involved can be a tricky proposition with the many questions arising among familiar relationships. Elsewhere, Charlie, the agency's junior assistant detective, wishes to propose to his girlfriend, Queenie-Queenie, but struggles to find a bride price that will impress her father. However, when the dust settles, it's up to Mma Ramotswe to reflect on love, family and the nature of men and women in order to resolve family dramas.

The King's English Bookshop frequently brings in a diverse selection of authors, including local writers, best-selling names and Pulitzer Prize winners. Add Smith's visit to your list. After all, in the words of Smith himself, "A life without stories would be no life at all." (Colette A. Finney)