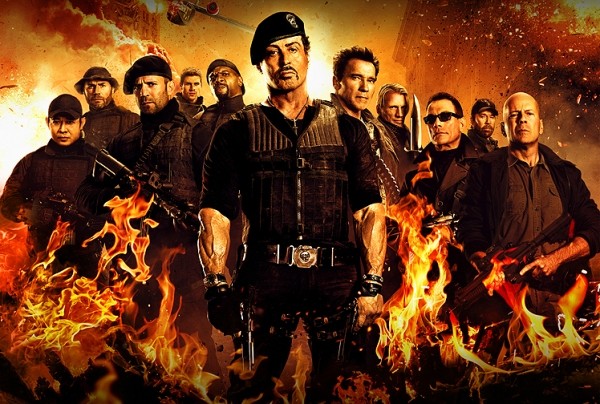 Alter Egos
Superheroes have lost government funding, and Fridge (Kris Lemche) is stuck with a shallow girlfriend who only likes his mask, and the task of finding The Man Who Killed His Parents. Also starring Sean Lennon as Electric Death. (Phase 4)


Hard Core Logo 2
In the sequel to the 1996 Canadian rock mockumentary that of course everyone is familiar with, Bruce McDonald (Kids in the Hall) documents a new band who claim to be channeling dead punks Hard Core Logo. Finally! (MVD)