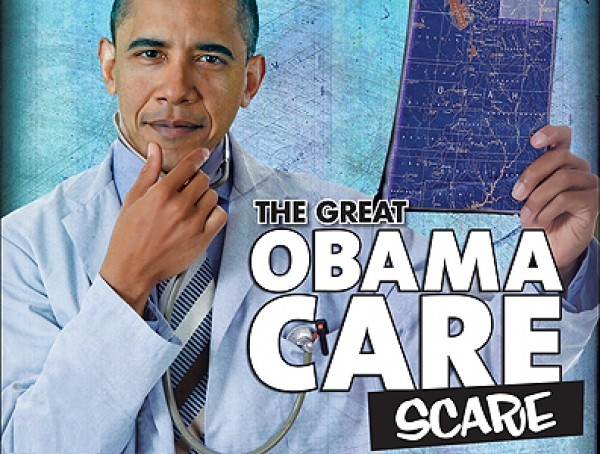 It’s been 24 years since Ronald Reagan quipped, “The 10 most dangerous words in the English language are ‘Hi, I’m from the government, and I’m here to help.’” But who could have predicted that his words, and the sentiment behind them, would become the way conservatives view most domestic issues? From immigration to the environment to education, the role of government, especially anything emanating from Washington, D.C., is under constant attack. Take the Patient Protection & Affordable Care Act (ACA). Just whispering its name during the recent Republican debates produced the political equivalent of tossing a bloody carcass into a shark tank.

It doesn’t help that few Americans realize how the ACA has already changed health care for the better and what it will do once the reforms kick into high gear in 2014. For instance, you might have noticed that you didn’t have to fork over a $20 co-pay for your last checkup or your kids’ immunizations. That’s because of the ACA. Or maybe you’re under 26 and are able to stay on your parents’ policy. Thank the ACA for that, too.

Sure, the health-care law isn’t perfect. Reagan was right when he said that government doesn’t always make things easier, even as it tries to make them better. But despite its flaws, the ACA is trying to improve our nation’s health care by insuring more Americans, slowing runaway costs and making insurance companies focus on patients first. Of course, doing good is one way to make a lot of enemies—and the ACA has those in spades. At first, its opponents tried to argue the facts of the health-care law. But when that didn’t work, they just started making stuff up. Here’s what they came up with, and why it’s not true. 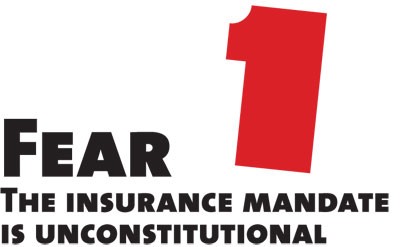 Because 26 states (including Utah) challenged the health-care law in court, nine justices wearing black robes will decide this question before the end of June. But since opinions are free until then, here’s ours. The mandate that all individuals must purchase health insurance or pay a tax penalty allows the ACA to extend coverage to more of the uninsured, including people with pre-existing conditions. But experience has shown that without the mandate, the new market would collapse unless young people are sharing risk with the older, sicker folks with pre-existing conditions. Opponents of the law claim that the Constitution doesn’t give Congress the power to penalize inaction—the choice to remain uninsured. But before you whip out your pocket Constitution, let’s consider this counter-argument. Since everyone will require health care at some point during their lives, not purchasing that insurance before you need it drives up costs for everyone else and causes enormous ripples across the entire insurance market. To us, that sounds like interstate commerce—and a constitutional justification for the mandate. 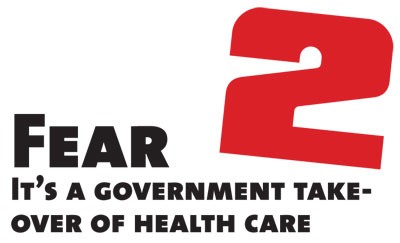 This fib actually has a living, breathing source: sharp-tongued wordsmith and Republican strategist Frank Luntz, who first suggested the tagline “government takeover” in a 28-page memo he sent to GOP leaders in spring 2009. Opponents flogged the health-care bill with this line so much that it stuck around even after Democrats dropped the public option and other government-run aspects from the bill. Not only does the ACA maintain employer-sponsored insurance, but it actually boosts private insurance companies by setting up exchanges to bring them new customers. In fact, once the reforms are fully implemented, the vast majority of Utahns—more than 77 percent—will be covered in the private market. What will be different in 2019 is that coverage will become more stable and the premiums more manageable. Now, you may be scratching your head, wondering why conservatives don’t love this. Well, they did—back in 2006-07, when they embraced Romneycare, the Massachusetts health-care law signed by Gov. Mitt Romney, the blueprint for Obamacare. But Luntz’s phrasing worked so well to damage the new health-care law that PolitiFact.com labeled it 2010’s “Lie of the Year.” 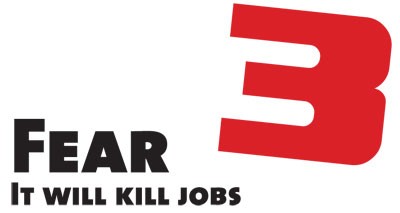 Within days of taking over the House of Representatives in January 2011, Republicans introduced the “Repealing the Job-Killing Health Care Law Act”—also known as the RJKHCLA—as the legislative equivalent of an extended middle finger toward the ACA. House Speaker John Boehner promoted the bill by uttering the phrase “job-killing” seven times during a 14-minute press conference, and cited a Congressional Budget Office (CBO) study that linked 650,000 lost jobs to the health-care law. But the CBO report never used the 650,000 figure. Plus, the CBO stated that most job reductions would result from people voluntarily working less, not getting fired. Another CBO report mentioned that the impact of the health-care bill on jobs would “probably be very small.” People would work less because health-care reform meant they no longer needed a job just to get health insurance for their families, or now could retire early. If that sounds like an argument in favor of health-care reform, it is.

One of the topics argued recently at the Supreme Court involved the ACA’s goal to expand Medicaid coverage—the health program for low-income Americans—to 16 million uninsured people, starting in 2014. Since states pay a portion of Medicaid benefits, they would be required to shoulder some of the cost or lose all of their federal Medicaid funds—a result that states called coercion. Realizing that states might rebel, the federal government even promised to pay 100 percent of the extra cost for the first three years, and pick up 90 percent of the tab after that. Keep in mind that Congress has used this carrot-and-stick approach to encourage states to comply with federal rules—including for past amendments of Medicaid—for decades, and always with the court’s blessing. Here in Utah, where Medicaid serves 165,000 low-income children (20 percent of the state’s kids), the federal government provides 70 percent of the funding. That means for every $1 Utah spends on health care for poor kids, the feds chip in $2.33. We see it kinda like this: If you’re buying a pizza with a friend, and she pays almost 2.5 times more than you do, she gets to choose the toppings. 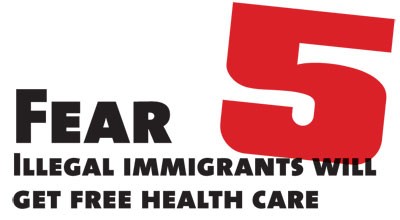 Not only are illegal immigrants stealing our jobs, our language and our love of bland ethnic food, now, thanks to Obamacare, they’re gonna get their grubby hands on vaccinations for their babies, prenatal care for pregnant women and everything else. That’s what Rep. Steve King, R-Iowa, said in a July 2009 press release, which warned that “Taxpaying families, already weighed down by bailouts and massive spending bills, cannot afford to pay for health insurance for millions of illegal aliens.” Stevie had us scared, too, until we looked up Section 1312(f)(3) of the ACA (yeah, we read it), which states that health-care benefits under the law are only available to a “citizen or national of the United States or an alien lawfully present in the United States.” So, undocumented immigrants should still wait until they get really sick, and then run to the nearest emergency room, where providing care costs the most. But that’s another topic. 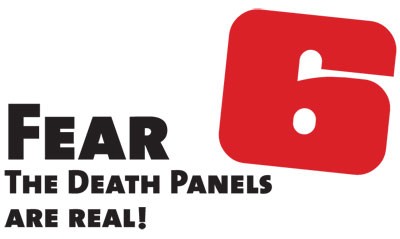 Sarah Palin said it first—and who could forget it? “Obama’s death panel” was the phrase she coined to characterize a reform provision that would have paid physicians to counsel their Medicare patients about end-of-life care. Where Obama saw doctors advising patients, Palin saw a gang of faceless bureaucrats determining our “level of productivity in society” and whether we were “worthy of health care.” Chances are Sarah never read Brave New World, but she must have skimmed the CliffsNotes. Her death-panel remark spread like a summer wildfire across the conservative media grid, and national surveys two weeks later showed that 30 percent of Americans believed the ACA would let the government pull the plug on Grandma. As a result, the Senate dropped the end-of-life counseling from the bill, and the law passed without it. For her efforts, Palin’s “death panel” comment was named PolitiFact’s 2009 “Lie of the Year,” which remains the only national election she’s won.