The Hunger Games, The Dictator 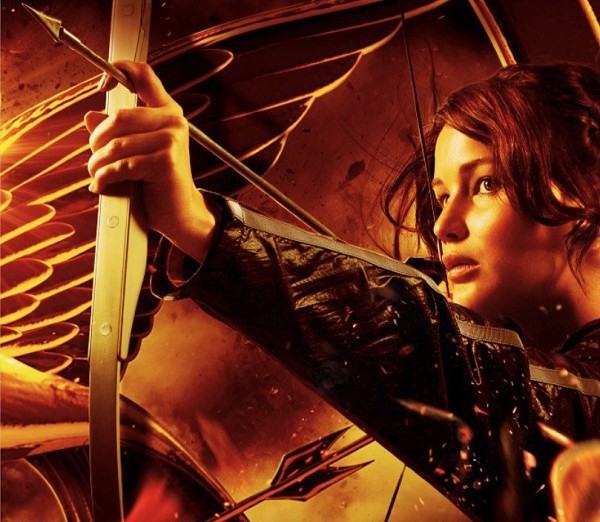 The Hunger Games
Good-looking teens fight to the death on TV in future ’Merica, until Katniss (Jennifer Lawrence) ruins it for everybody. Also starring Woody Harrelson, Elizabeth Banks and (thankfully, not singing) Lenny Kravitz. (Lionsgate; Aug. 18)

The Dictator
The Admiral General of Wadiya (Sacha Baron Cohen) is kidnapped and replaced with an imposter in NYC, escapes and falls in love with a hippie (Anna Faris), then eventually retakes power. An inspirational story of absolute power. (Paramount)

Elevator
Nine Wall Streeters become trapped in an elevator stalled on the 50th floor, then discover someone has an armed bomb that can’t be defused; psychological mind games, Heavy Moral Messages and nothing to do with the cover image ensue. (IMG)

Revenge: Season 1
A wronged woman (Emily VanCamp) returns to the Hamptons with a new identity to exact—you guessed it—revenge upon the rich socialites (including Madeline Stowe) who screwed her over. Best primetime soap since Dynasty. (ABC Studios)