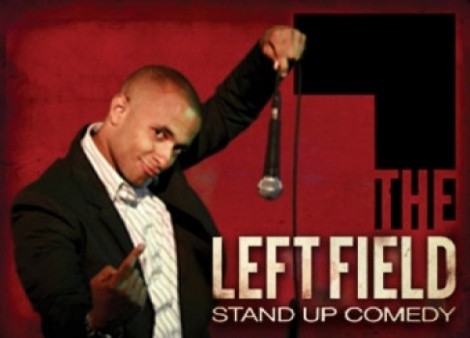 If there’s anything more ubiquitous in Utah than ice cream parlors, it’s comedy acts catering to the same pure-of-soul clientele with self-parodying skits and plenty of clean, good-natured jokes.

Enter The Left Field to re-capture the “comedy” in “clean comedy.” A touring group of young LDS comedians, the members of this new ensemble hail from all across the country but have been performing together for several years at Brigham Young University’s Humor U. They rehearse together, create material together and now they aim to record their first DVD together.