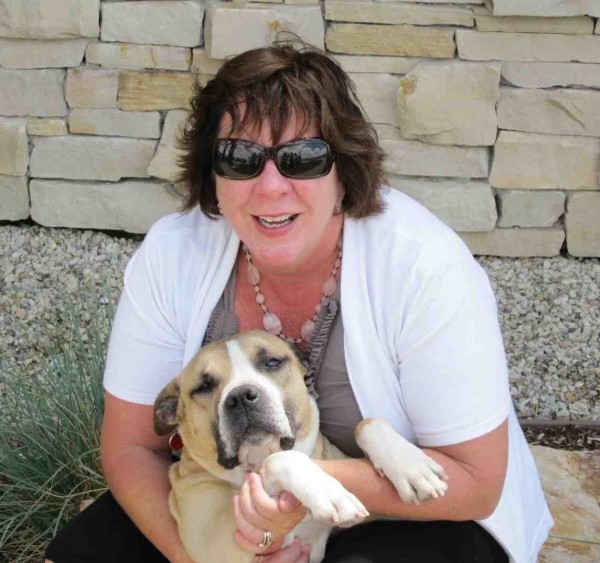 Claudia McMullin is a “recovering attorney” and the executive director of Friends of Animals Utah (FOAUtah.org), an animal-rescue organization in Park City. FOAU, which operates a 16,000-square-foot rescue/rehabilitation ranch in Summit County and the Furburbia adoption center in Park City, rescues 1,100 animals per year, 50 percent of which come from kill shelters in the Salt Lake Valley. For the past year, FOAU has also partnered with the Peace House, a domestic-violence center in Park City, to provide shelter to the pets of victims entering the Peace House. FOAU recently expanded this program, the Purple Paw Project, to offer the service to any domestic-violence shelter in Utah that does not have an existing relationship with an animal shelter.

How does having a pet change a domestic-violence situation?

The statistics vary, but the bottom line is that a large number of women and children do not leave an abusive situation because of threats to the pet. The abuser will use threatening to kill, maim, or harm the family pet as a means of controlling the victim and the kids, and a lot of women and families stay with their abusers as a result. Plus, when they call a domestic-violence shelter and hear that they don’t take pets, it often—even though they’re halfway there, reaching out—can stop them from making the move because of a fear of what may happen to the animal after their escape.

How will the Purple Paw Project help with this?

There is a percentage of people who live in an abusive situation where animal abuse is occurring who have nowhere to put the animal. So now, we bridge that gap. And our purpose is threefold: We want to provide a place for people to feel safe in leaving their pets while they escape a domestic-violence situation. We, as an animal-rescue organization, also want to stop animal abuse. And we want to try to stop people giving up their pets to animal shelters. If they feel that desperate, and they have to make a choice between a pet and staying in the abuse, we don’t want relinquishments to animal shelters. We want to keep families and their pets together.

How are pets cared for while FOAU is housing them?

Our experience is going to be a better experience for the animal because they won’t be just stuck in an animal-shelter kennel for the duration of its owner’s stay in the domestic-violence shelter. We’re going to house the animals in a network of secure locations. They’ll be fed and cared for. If the animal isn’t spayed or neutered, we’ll do that. We’ll take care of their medical needs, their social needs, their physical needs, during their owner’s stay. The average [stay in a domestic-violence shelter] is about 30 days, but we won’t throw an animal out.

Do people need to ask about this service when seeking help from a domestic-violence shelter?