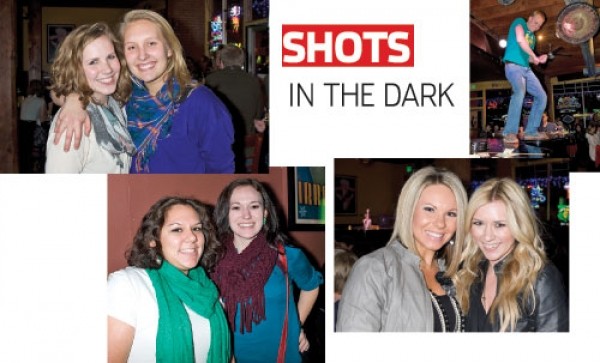 The ivory ticklers at The Tavernacle (201 E. Broadway, 801-833-0570) are highly skilled performers: Not only can they crush that Britney Spears song you just requested, but they’ll do it while clowning on you for your recent vasectomy. This actually happened, and the timing and delivery of the joke deserves a proper toast (clink). Everything is taken in good stride at The Tavernacle, and the request-filled Saturdays usually end up with someone dancing on the piano to a cover of “Pour Some Sugar on Me.” Dueling pianos are every Friday and Saturday, and while you’re there, try the $6 Grape Popsicle shot (it tastes exactly how it sounds), or go the economical route with $3 PBRs and $5 well drinks. Coming up, The Tavernacle will be throwin’ an 11th-anniversary shindig on Friday, Feb. 1. (Photos by Mike Fuchs) 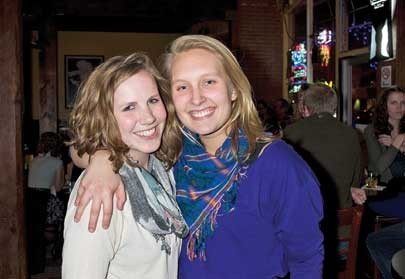 These two were power-dancing for at least an hour.
Rita Spellings, Kelsey Cunningham 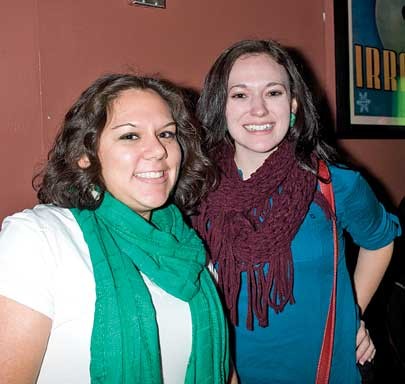 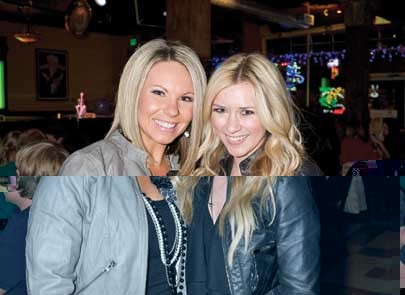 Come for the dueling pianos, stay for the blondes.
Tasha Garner, Samantha Marshall