Sampling a slew of provocative tequilas. 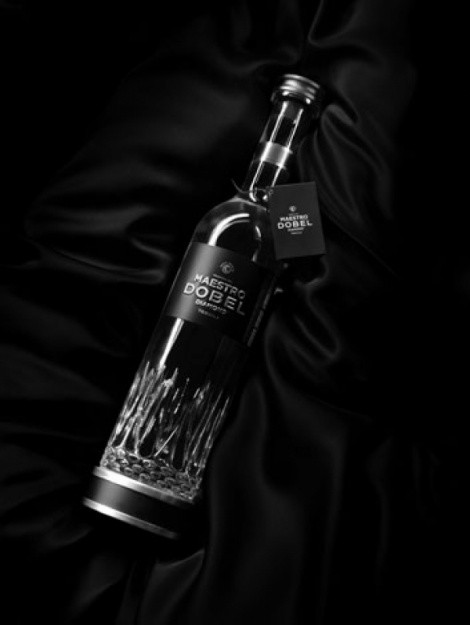 I’ve been toying with tequila. Well, tasting some interesting ones, actually. And, that’s easier said than done, given the mind-bending properties of tequila that most of us are all too familiar with. One has to be extraordinarily disciplined to keep one’s objective wits intact when sampling firewater like this. Thankfully, I’m a trained professional …

I’ve written extensively in the past about tequila and its types: Silver, Añejo, Reposado, how they’re made, etc., so I won’t rehash that here. Instead, I’d like to share some thoughts about some tequilas I recently tried—mostly ones I wasn’t familiar with.

For starters, I sipped some offerings from Gran Centenario, a tequila producer based in Jalisco, Mexico, from whence much tequila comes. Gran Centenario makes tequilas ranging in price from $40 for their Plata (silver), all the way up to $250 for Leyenda Extra Añejo. Sadly, I didn’t get to try the latter. The Plata caught my attention, visually, because it doesn’t look like Plata. Instead of being clear, like most Plata/Silver tequila, this has a light straw hue to it and comes, like all of the Gran Centenarios, in an Art Deco-style bottle. I suspect the color comes from the tequila resting for almost a month in French Limousin oak barrels. Those barrels serve to soften the harsh edges that often accompany Silver tequila, and this one is smooth enough to sip straight or to use in cocktails, with a slight peppery finish.

Made from 100 percent blue agave, Gran Centenario Añejo ($50) is a mild, light-bodied Añejo with hints of vanilla from toasted American-oak barrels along with sweet, floral aromas combined with smokiness. This is a very good Añejo for the price. Going the route of flavored vodkas, I’m increasingly seeing infused tequilas. One is Gran Centenario Rosangel ($30). This, essentially, is Gran Centenario Reposado that is aged for two months in Port barrels and then infused with hibiscus flowers, lending it a slightly pink tone in the glass. I didn’t really expect to like tequila tarted up with hibiscus, but it surprised me. Slightly sweet, floral flavors and aromas eventually give way to a back end of agave, making this a very interesting spirit to sip and contemplate, maybe on the porch in warmer weather.

Since I had a bottle of Sauza Hornitos Reposado ($30) in the house, I decided to toss that into the tequila mix. This is a very good value: 100 percent agave Reposado, which is very appealing sipped straight, with lots of fruit and floral flavors—a “feminine” Reposado, if you will, but a little short and thin on the finish.

Next up: An interesting blended tequila called Maestro Dobel Diamond ($50), which combines 100 percent agave Reposado, Añejo and “Extra” Añejo. This is part of the Cuervo empire, named for tequila maker Juan Dobel. The bottle alone seems like it should cost $50: a thick, metal base and crystal-cut design, topped by an iron closure with the weight of a small skillet. Ah, if only what were inside was as good as the packaging. I guess I’d say this is very drinkable tequila, but not very memorable. It’s extremely “clean” tasting; maybe too much so. Due to a unique filtration system, this Reposado/Añejo is actually clear, like a Plata. Some would call this tequila subtle; I’ll call it wimpy.

Again, I won’t go into detail here because I’ve already written about Vida tequila. But, the clear winner at our tequila tasting was Vida Añejo ($56) which, quite simply, blew everything else away. Try some.