Soap on a Rope

The Unthanks, Here’s the Tender Coming 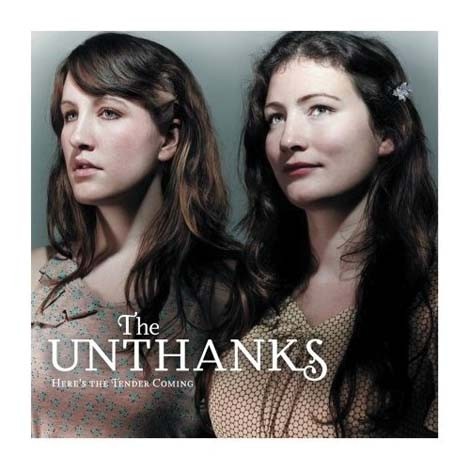 Finally, a British folk band that doesn’t beat you over the head with migraine-inducing fiddle rounds and psychedelic-colored tartans. The band’s moniker isn’t any kind of gesture of ingratitude; they are named for the singer, formerly called Rachel Unthank. Along with sister Becky, they do use their feet as musical instruments but—praise Michael Flatley—it’s no Riverdance. Instead, their music is tempered with a rare minimalism that renders the recursive nature of their narrative ballads with a Steve Reich quality.

That doesn’t mean they aren’t infused with tradition, and a song like “Because He Was a Bonny Lad” is tender without becoming maudlin. Already hugely popular in the British Isles, their last album, 2007’s The Bairns, was nominated for the Mercury Music Prize and listed in “The Best Albums of the Decade” in Uncut and The Guardian. This album is already listed by the BBC and Mojo Magazine as Folk Album of the Year, but it seems a bit early to be laying on those kind of accolades. And perhaps the beauties of their lyrical creations don’t completely translate for a stateside public yet to be weaned from its diet of Billy Rays and Kennys who pass for the rural music of this country’s heartland. (Rough Trade) 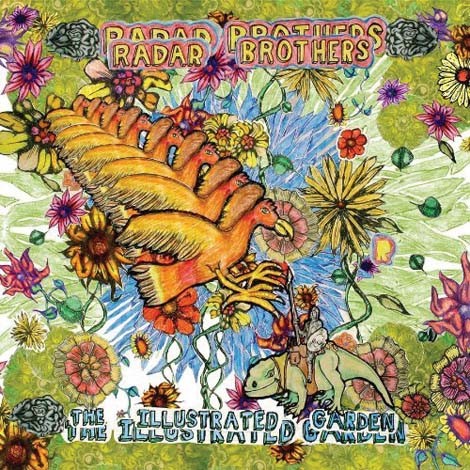 “Bros before …“ what was that saying again? This band of brothers is one of those bands that has gone through a Spinal Tap-like cavalcade of lineup changes, and attrition has left founder Jim Putnam (guitar, vocals, keyboards) the centerpiece of this maybe-not-so-widening gyre, the current satellites being bassist Be Hussey and Stevie Treichel on drums. Putnam has had plenty of time to polish or perfect (whatever those words mean) this somewhat disheveled musical militia’s rendition of indie-folk/alt-country that guarantees Western shirts worn with at least some degree of irony and a measurable amount of beardage.

But on the plus side, it really doesn’t feel like a put-on, not one bit. The band is from Los Angeles, though. And, when the L.A. bands ruined the SoCal scene in the early ’70s it took someone like Canadian Neil Young recording up in Topanga Canyon to maintain any cred in the face of the Eagles’ cocaine-cowboy chronicles. This band is casual yet studied, without much of neither. Anyone who’s been around since 1996 and had the restraint to release one album every two and a half years or so can’t have much of an impulse-control problem. The impulses they do indulge in are well considered. Their radar is steering them right. (Merge)