The Way It Is | Carl Radinger of Fendall’s Ice Cream 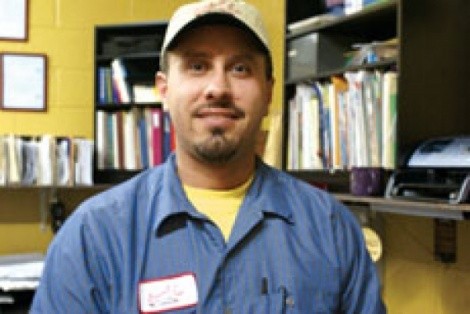 A research group called Mental Health America recently released a study which ranked Utah the most depressed state in the union. City Weekly asked Carl Radinger of Fendall’s Ice Cream if he agreed with the study and, if so, what might have Utahns so depressed?

Personally, I don’t agree with it. We have one of the highest growth rates in the country. Why would people move here if it was so depressing? If they [surveyors] are just going by the number of people per capita who are prescribed antidepressants, anybody could be [ranked] in the bottom depending on how many are prescribed in an area. Hard to know without knowing how they conducted the study, but I’m skeptical.