The Way It Is | Chris Irvine of the Lazy Dog Pizzeria 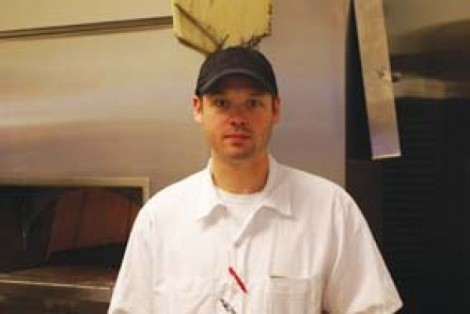 A Dan Jones poll found 69 percent of Utahns believe some sex crimes are worse than others and 54 percent opposed individuals on the sex offender registry from ever having their names stricken from the registry, as some offenders have recently requested. City Weekly asked Chris Irvine of the Lazy Dog Pizzeria if he thought they should be able to get off the list?


They shouldn’t be taken off the list. Making a mistake is one thing, but I don’t see a sex crime as a “mistake.” It may be something they feel was a mistake that they’ll never do again, but I think [being on the registry] helps remind them never to do it again.