The Way It Is | Erin Cohen of the downtown Beans & Brews 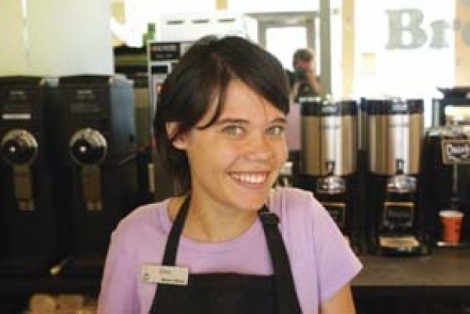 The Utah County drug-court program, which keeps offenders out of jail by sending them to treatment, will now only be open to serious offenders. Program directors believe serious offenders are best suited for the program, while critics argue that excluding first-time offenders increases the chance their addictions will worsen. City Weekly asked Erin Cohen of the downtown Beans & Brews on State Street if she agreed:


Honestly, I think it’s a bad idea. I think people have to have a junkie mentality in order to get into [serious] drugs. Putting them through drug court and rehab won’t make it better, from what I’ve seen. [But] for first-time users, I guess that could be a good idea to steer them back onto a clear path, before they get too far down.