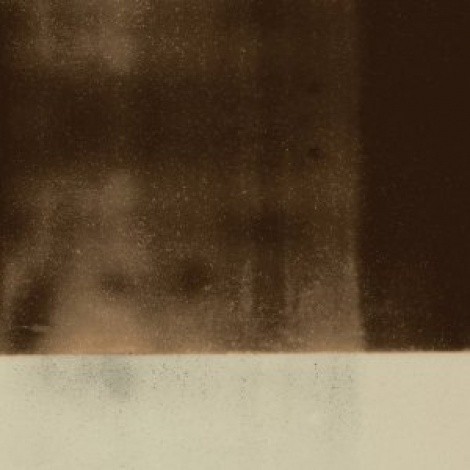 Thrice has never been a band that's afraid to blaze new paths with their musical style, fully knowing that not all fans would take to the new sound. The jump from the post-hardcore Artist in the Ambulance to the exploratory Vheissu was a leap of faith for many listeners, and the following transition to the sprawling, ambitious Alchemy Index was no less acrobatic. The band has explained that they tend to create new album in reaction to the previous one—after the conceptual Alchemy Index, Thrice brought their fans back to earth with the gritty, bluesy Beggars. Major/Minor continues in that same vein of stripped-down feel and sound, but brings enough new, inventive style to the table to prove that Thrice is constantly reinventing their music.

Only on the surface does Major/Minor echo Beggars. This cohesive collection of songs features much heavier guitar work—the listener experiences moments of tension through grungy, dissonant chords and key changes, and then is rewarded with moments of beautiful resolution. Soaring above all is Dustin Kensrue’s powerful, soulful voice, singing deeply personal lyrics about mortality (“Disarmed), society’s destructively idealistic views of marriage (“Promises”), human imperfection (“Blinded”) and faith (“Listen Through Me”). Major/Minor is yet another finely crafted album from an influential band that’s become a staple in the alternative-rock scene. (Vagrant)