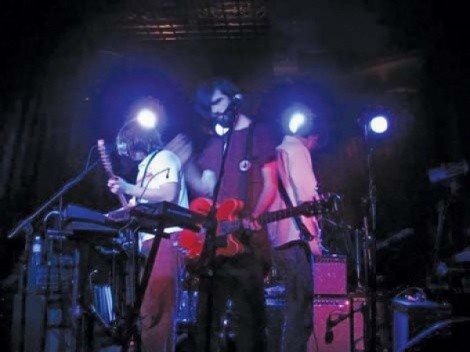 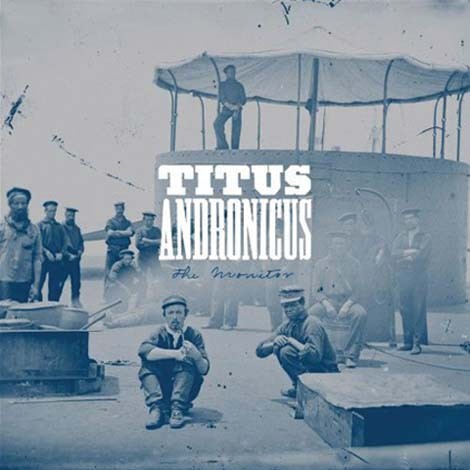 With a name like Titus Andronicus, this band has to be heavy. Heavy like a history book, not like amplifiers that need to be crated into an arena, sound oozing out of them like thick, sludgy molasses. But this band can crank it on occasion. Copping a name from one of Shakespeare’s earliest plays, about a Roman general engaging in the bitter game of revenge, you can bet that arcane references about obscure events abound. It sure ain’t Springsteen’s working-class New Jersey, from where they hail.

The Monitor is familiar to schoolchildren from the tale of the Union vessel, one of the earliest ironclad warships, in combat against its Confederate counterpart the Merrimac. Among other things, the incident categorized the American Civil War as one of the first so-called “modern” wars; that and the cessation of war as a spectator sport for those not involved. And this Titus, tragic yet comic generator of an oddly instrumented and arranged concept album, resembles Neutral Milk Hotel except with more contemporary equipment (meaning more amplified). In the crossfire, they also manage to include Richard II—another tragic figure, the deceptively named “Theme from Cheers,” and the statesmanlike “Four Score and Seven,” with its dour lyric “This is a war we can’t win/after 10,000 years it’s still us against them.” It’s a reminder that the same musical, intellectual and geographical territory is likely to be fought over again and again, to merely tamp down the soil more firmly. (XL Recordings) 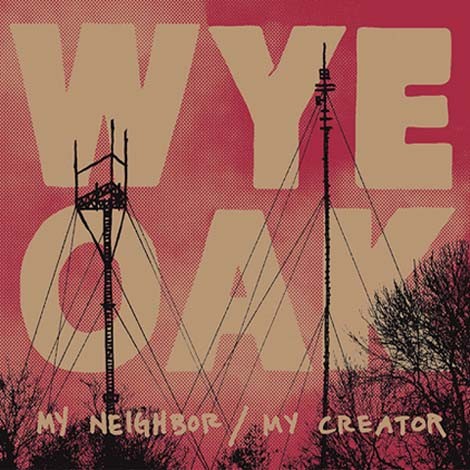 Ah, life in the ’burbs. The subject of many an ’80s Hollywood film farce and the habitation of far too many wannabe hipsters with urban street cred ambitions.

Nothing could be farther from the truth about Baltimore duo Wye Oak, named after the Maryland state tree, which was more than 400 years old at the time it fell during a thunderstorm in 2002. How the band has established staying power for a wider audience under the Merge Records umbrella while maintaining such regional roots that the band name requires explanation is one of the more fascinating, yet not widely told tales of the indie music world of the last few years.

Kind of a more folkish version of Yo La Tengo, drummer/vocalist Andy Stack and guitarist/singer Jenn Wasner weave melodies around the ghost of the old arborial. After last year’s dark masterpiece The Knot that loomed tall as a tree over these proceedings, they didn’t try to create a follow-up to stand in its shadow, but a modest EP-size release, a bit unassuming, but bright and with a mind of its own. Maybe good fences make good neighbors, and vice versa, but this musical chestnut that didn’t even form until after the tree of its namesake was long gone has gone a long way to show that in music, like real estate, often it’s still largely about location, location, location. (Merge)