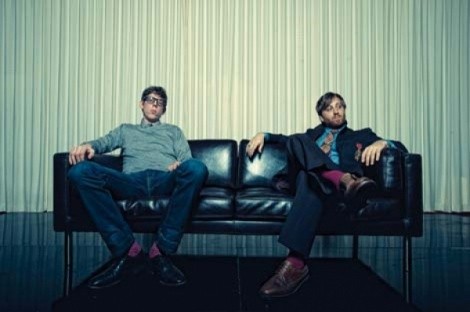 It’s often difficult to settle on just 10 picks when I create a list of my favorite albums each year, given the amount of music that comes my way. But when I clear my mind and simply consider which artists’ albums I listened to the most—that planted themselves on my iPod, on my work computer and in my car CD player the longest—the list narrows considerably. 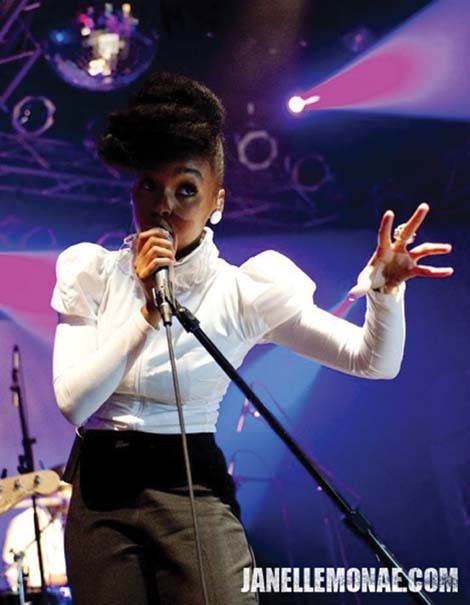 Janelle Monae, Oct. 25 at In The Venue
Part James Brown, part Outkast, part Prince and all freaky good. I’d never seen her before, and I’ll never forget it.

Sleigh Bells, Oct. 22 at The Urban Lounge
A girl with a microphone and a dude with a guitar turned into one of the more intensely entertaining half-hour shows in recent memory.

Steve Martin, June 16 at Red Butte Garden
Yes, he killed with his witty between-song banter, but the comic and actor proved his serious bluegrass banjo chops as well.

Sufjan Stevens, Nov. 1 at Kingsbury Hall
A visually arresting show, and a musically challenging one as well as Stevens stuck mainly with his new The Age of Adz material.

Titus Andronicus, Sept. 14 at Kilby Court
Their potent blast of chant-along, anthemic guitar-rock came through loud and clear despite the annoying girl tripping on acid who would not leave them alone to play.

Patty Griffin and Buddy Miller, March 30 at Kingsbury Hall
Griffin’s gospel-tinged album was the ideal set-up for a show featuring one of alt-country’s best vocalists, and in Miller, one mean guitar player.

Ra Ra Riot, Oct. 12 at Club Sound
Their indie-rock by way of orchestral-pop sound came through loud and clear at this lightly attended show.

The Black Crowes, Aug. 31 at The Depot
The Robinson brothers delivered a scorching set that thankfully skipped the masturbatory jamming for the most part.

Spoon, April 7 at In The Venue
Delayed by snowy roads, Spoon finally arrived for an extra-late gig full of their loopy, loping tunes.