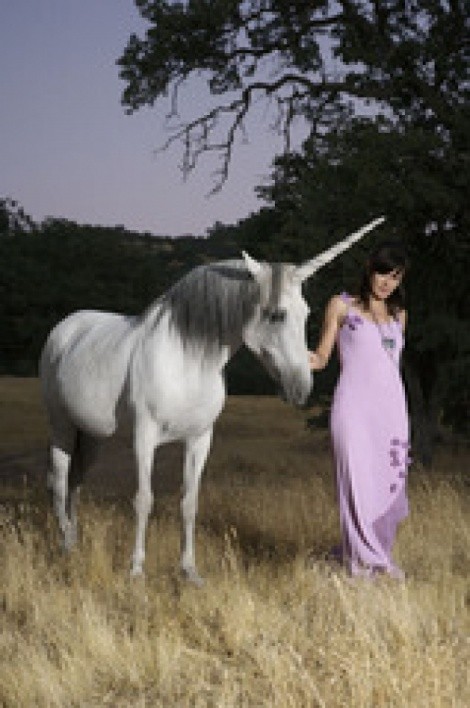 There is an art to wearing different hats—especially when those hats are in the arts. Micol Hebron is Salt Lake City’s newest three-in-one artistic package: an internationally showing artist, founder of the LA Art Girls collective (a group of more than 30 working female artists) and a writer for the likes of Art Forum and Flash Art, she is also a curator—specifically, the brand new senior curator of exhibitions at the Salt Lake Art Center.

Beginning her curatorial tenure Aug. 15, Hebron has been a busy woman. Making plans for several new projects at Salt Lake Art Center with corresponding programming at a time when the institution is at a particular moment of transition is both exciting and work-intensive. She is also preparing for an exhibition of her own work opening Sept. 11 in Los Angeles.

In taking on several different roles as an arts professional, she is in a position where each of her practices informs and builds upon the others. This is a trend in the contemporary art world at large—we are looking at a new generation of curators in their 20s and 30s, Hebron notes, who are practicing artists. And while there are some problematic aspects to this, it seems to also offer a different brand of enthusiasm and perspective. “If you are going to have people that are wearing multiple hats,” she says, “maybe the more hats the better.”

She also points out that more artists have been writing in the past few years, echoing back to 1970s artists like Robert Smithson, Tony Smith and Frank Stella who did so also. It’s now part of being an artist to be informed and educated in critical theory. “It speaks to the fact that art-making is an intellectual practice, not just creating sublime images that are beautiful to look at,” she says.

Curating from an artist’s perspective can lend more sensitivity to process, material and the like, and add a different element of creativity to the conception of shows. But it also runs the risk of being seen as self-serving. While it is a legitimate dilemma, it seems exciting for Salt Lake City right now.

What can Utah expect from Hebron’s position? “There’s a lot of potential,” she says. “[SLAC] is in a position to start afresh, to build upon its reputation. An 80-year history—that’s really amazing.” There is a lot of new and excited staff with new eyes, she says, who are excited about the institution and its future. Hebron hopes to make it a place of inclusion and also one that consistently brings in challenging and provocative shows indicative of the contemporary art world in the states. Her goals read like a laundry list of major changes: having a dedicated “locals only” space; re-envisioning the resource library as a gathering place and providing more resources for dedicated artists; initiating “Office Hours” (a workshop series for professional development in the arts); and helping Salt Lake City raise the bar in general.

But, she states that “making contemporary art accessible but still smart” just might be her No. 1 objective. Much of this will mean restructuring programming to include myriad things—guest lecturers and performers that are not just artists but historians, poets, musicians, etc.—and looking comprehensively at the different ways art intersects with critical thinking. She hopes to re-contextualize without sacrificing quality—and, by being multidisciplinary, become more accessible to the public.

Another outreach method will be off-site projects, making the Art Center visible and asserting it presence beyond its own walls. A lawn sculpture competition planned for next spring in conjunction with an International Sculpture Center show will involve artists creating sculptures in their own front yards in hopes of being chosen for a final show at SLAC. Patrons can take an audio tour of yards all over the city via cell phone. Satellite and other alternative off-site spaces supported by SLAC can ultimately build and excite the community artistically from a different angle—one that doesn’t assume they must physically enter the Art Center to do so.

Hebron also hopes to able to do things other institutions perhaps can’t. She feels that it’s much more advantageous to work together in Salt Lake City as it’s building its identity in the art world. Later on, healthy competition can take place, thus raising the bar for all of our institutions and local artists. By taking this comprehensive stance and considering the community as a whole, the city can hope to step up its participation and reputation on a national level, via Hebron and other art professionals gained in the past few years. Says Hebron: “I hope we’ll start coming at the community with more art opportunities than they know what to do with.”