U of U's Tom Melburn on Solar Energy 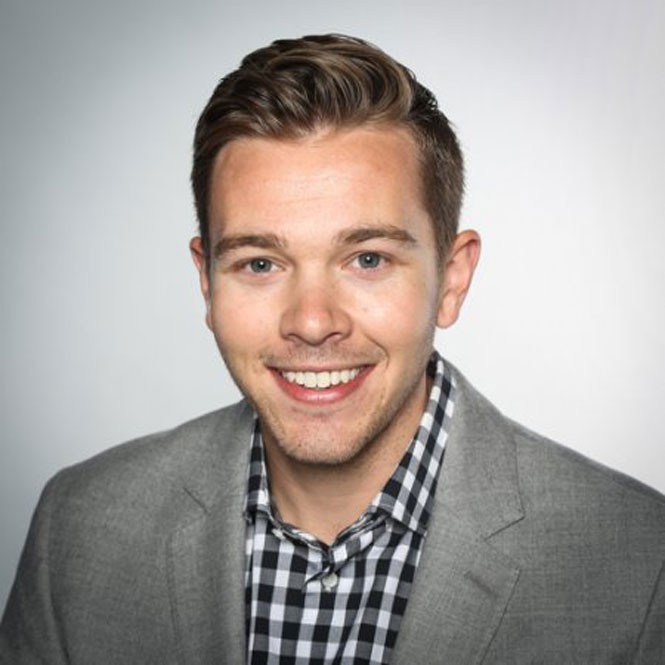 While earning a bachelor's degree in environmental studies at the University of Utah, Tom Melburn conceived of an idea to install "solar ivy"—small photovoltaic panels—on a south wall at Orson Spencer Hall. When the manufacturer couldn't deliver the order, his idea morphed into something else similarly attention-grabbing: a digital dashboard that gauges how much energy is generated by solar panels atop campus buildings. The library's system is 37.8 kilowatts (126 300-watt panels grouped into six arrays). The dashboard shows—in real time—the day, time, temperature and energy output, and compares the solar panels' output with that of how much oil would be needed to generate the same amount of energy. According to university sources, the dashboard will be displayed at digital kiosks throughout the Marriott Library, and will also be available on a public website.

How did your love for solar energy come about?


I was involved with the sustainability office at the University of Utah since 2010 and received funding for a project called "solar ivy." The manufacturers went out of business before the project could be installed, so it drove my interest and passion to initiate solar projects.

What were your biggest challenges?


Looking for financing was one of the primary obstacles. I was approached by the Associated Students of the University of Utah. They had funds in their budget that they hadn't allocated, so I helped write the bill to secure that funding and helped write the Rocky Mountain Power grant. And I got additional funds from the U's sustainability office.

What made you want to do more at the U than just earn your degree?


My goal was to raise awareness of alternative energy by making it more visually aesthetic, more appealing to people, so it could create some more collaboration from stakeholders who aren't necessarily part of the environmental movement—in design, arts, engineering and business. That was one of my primary motivators—to get other people involved and aware of the problems in the world and show that there can be solutions that work for everybody. Also, just making an impact. The University of Utah is my alma mater, so being able to leave a legacy or impact there was a secondary benefit of the whole project.


There will be some unveilings over the course of the year for other buildings that are taking part. I raised funding for the Spencer Fox Eccles Business Building installation as well. It's a 17-kilowatt system, and it will have a different type of dashboard. The one there was also created in accordance with this project, but it will monitor that specific building. It has snowballed and caught on for the other campus buildings that have or will have solar panels.