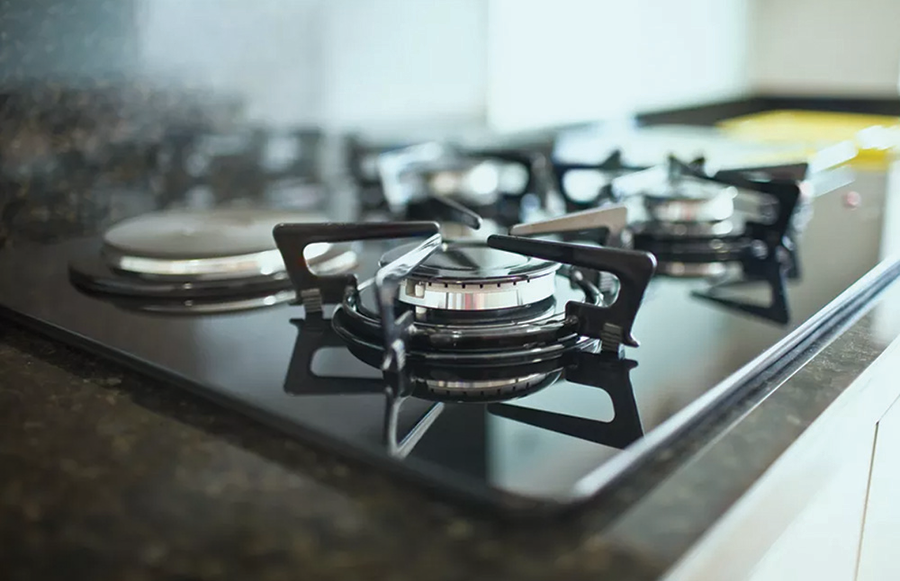 Watchtower Opens New Location
Ever since the team behind Watchtower Café (1588 S. Main, watchtower-cafe.com) helmed a successful crowdfunding campaign to relocate their digs, the local geek community has anticipated their reopening. The team recently announced that they have cut through the last of the red tape, and are open for business. For those new to the community, Watchtower has made a name for itself as downtown Salt Lake's most welcoming nerd hangout where indoor kids of all stripes can browse new comic books and enjoy some fresh-brewed coffee and mixed nonalcoholic drinks while playing a board game or two. We're looking forward to seeing what Watchtower 2.0 has to offer.

Bar George Becomes Event Space
The folks at Bar George (327 W. 200 South, 801-441-2168, bargeorgeslc.com) recently announced that they will no longer be a walk-in gastropub. Instead, they plan on relaunching the space as an event venue in which groups can book their expert culinary services for private gatherings. As part of the Pago Restaurant Group, the decision to turn Bar George into an event space would allow them to diversify their downtown offerings. If you've ever been inside Bar George and seen the amount of effort and nuance they've put into the décor, the decision will make sense to you. It's full of chic aesthetic that pays homage to Utah's heritage while remaining hip and modern.