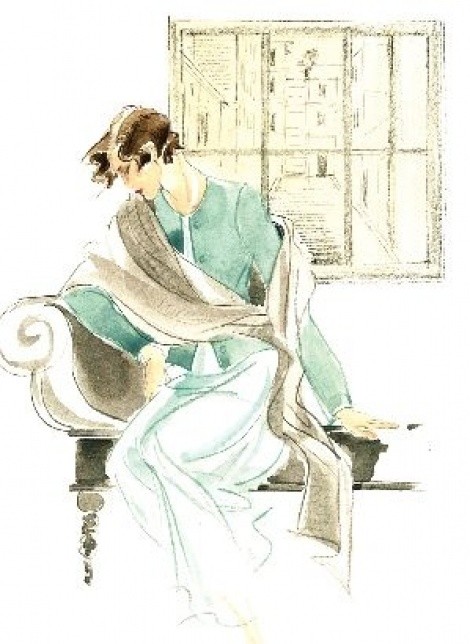 Note to musical-theater brats: Before there was Rent, there was La Boheme. But you already knew that. Giacomo Puccini’s opera is also his most accessible—neither as intellectual as Turandot nor as morally confrontational as Madama Butterfly; just a good, oldfashioned tragedy following lead soprano Mimi (Laquita Mitchell) to her dramatic coughing death in a Parisian garret. Tres désolé!

Of course, in 1896 the disease du jour was not AIDS but consumptive tuberculosis—which, in an era lacking antibiotics just as the mid-1980s lacked antiretrovirals, amounted to the same death sentence. But along the way to her finale “Sono andati?” Mimi encounters a lovable bunch of alternative types, much like the hipsters you might meet in your own downtown apartment building.

As among all good hipster enclaves, there are painters, musicians, philosophers and the like—all joyful and hungry and none of whom can quite make the rent, to the consternation and befuddlement of landlord Benoit (Ryan Allen). In particular, she encounters the writer Rodolfo (Gerard Powers), and the two pursue a painfully tragic and unconsummated romance.

La Boheme is such a crowdpleaser that it represents an ideal choice for any opera company beset by hard economic times. It has particular significance for Utah Opera, having been its very first production in 1978. I thoroughly enjoyed its revival performance during the 1995-96 season, and Mitchell’s richly brilliant “Si, mi chiamano Mimi” is reportedly not to be missed.