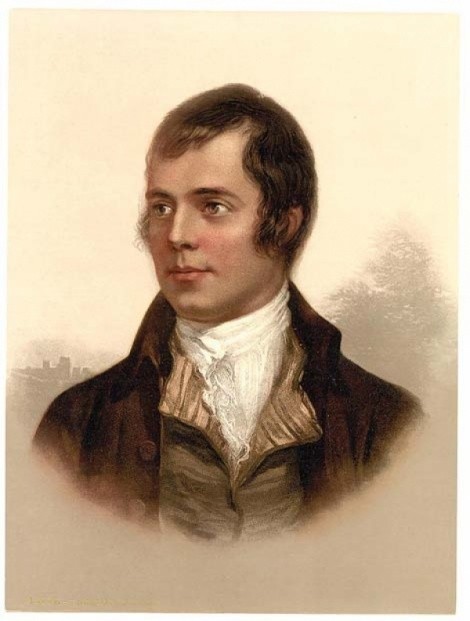 It’s hard to imagine, but Utopia Early Music’s upcoming performance Flowers of Edinburgh—bringing together masterworks spanning five centuries of Scottish music—has nary a bagpipe in its program.

Founded in 2009 by Emily Nelson and Christopher LeCluyse as a loose ensemble bringing innovative performances of medieval, Renaissance and Baroque music to Utah, Utopia Early Music’s second season continues with a journey through the moors and highlands of greater Scotland. As far as LeCluyse is concerned, there’s a fine reason for the absence of that iconic instrument. “As much as I love the pipes,” he explains, “we thought it might be refreshing for people to hear Scottish music without them. Many of the pieces we’ll be performing were sung in people’s homes—places where you wouldn’t want to unleash a full set of Highland drones—so we’re using more domestic instruments: harp, guitar, harpsichord, cello, viol, recorder and voice.”

One thing that does set Scottish music apart as far as the sheer quantity of folk tunes surviving into modern times is the six-volume set Scots Musical Museum, collected and crafted by James Johnson and poet/lyricist Robert Burns (pictured). It’s a vital source for Flowers of Edinburgh. Each volume of this remarkable catalog contains 100 tunes—including such distinctive folk melodies as “Auld Lang Syne,” “Flow Gently Sweet Afton” and “Ye Banks and Braes of Bonnie Doon”—and was initially published right around the time our own country was being born. Who needs the bagpipes?