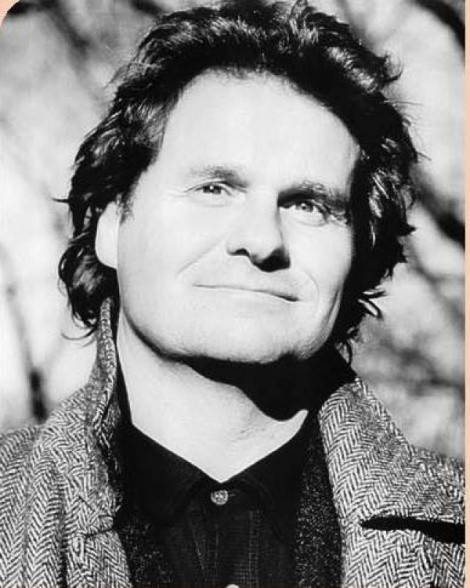 “Explorer in Residence”—tell me that’s not one of the coolest titles anyone could put in a résumé. That’s Wade Davis’s designation with the National Geographic Society, and he earned it as an anthropologist and ethnobotanist—his studies of indigenous cultures and their psychoactive pharmacology led to the best-seller The Serpent and the Rainbow, which subsequently became a Wes Craven thriller.

Today, Davis’ studies may not lead to horror films, but his findings could be equally scary. His most recent book, Grand Canyon: A River at Risk, addresses the consequences of the fact that the Colorado River no longer reaches the ocean, having been tapped out as the arid West’s major fresh-water supply artery.

This week, join Davis as he talks about what he learned on a rafting trip through the canyon, and how that information may have a long-term impact on our state. (Scott Renshaw)