After being evicted, Kim Krause decided to embark on the open road for a life of homelessness 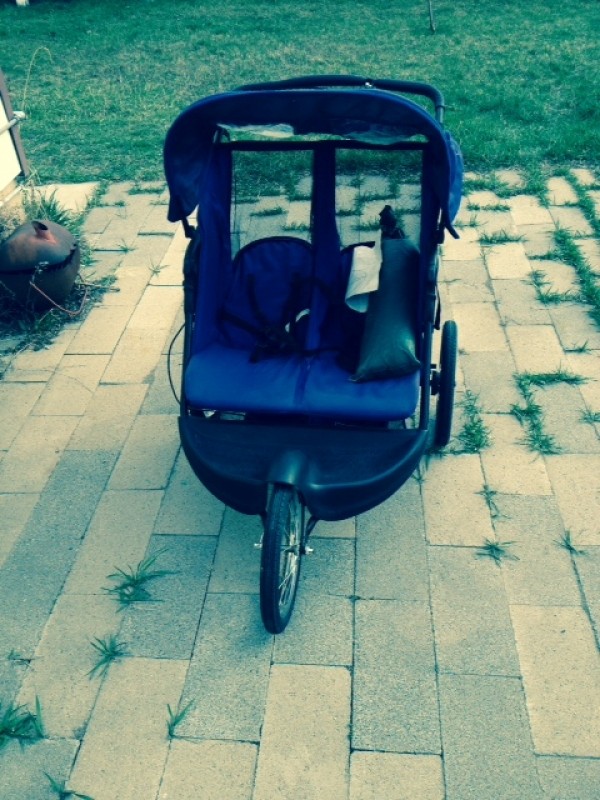 On March 3, 2014, a property administrator for Coldwell Banker posted a notice of eviction on the small house in unincorporated Salt Lake County where Kim Krause had lived for the past five years. The letter, written on behalf of Coldwell’s client, Valley Mental Health, informed her that she had until March 28 to leave.

Krause is 57 years old. Her last position of employment was working at Valley Mental Health helping to manage their properties. Her department was closed, she says, as part of a 2011 restructuring.

Since then, her options have dwindled. She couldn’t afford the gas or insurance to use her car, so she had to rely on the bus system to get to job interviews. But the jobs she was offered were in places that transit didn’t go to—or, if they were on a bus route, the buses stopped running before her shifts would’ve been over.

Because the wait for Section 8 housing is months—if not years—long, Krause faced homelessness for the first time. So, she set out to discover what being homeless meant.

When she went to The Road Home, a downtown Salt Lake City shelter, in search of answers, hundreds were milling around the building waiting for beds. She says she told a male office worker that “I’ve never been homeless. You can’t teach me what I need to know?” He told her that no one ever asked such questions, and sent her to a nearby building for homeless women. The only advice she was given there was, she says, “Everything needs to be attached to you. If not, assume it will be stolen.”

Then she sought advice from the Unified Police Department. Should she approach an officer and inform him of her homelessness? The desk sergeant told her a cop would approach her if they had any questions.

The thought of spending her nights at The Road Home scared her, so Krause, a lifelong Utah resident, decided to follow the 19th century Mormon pioneers’ example and walk in search of a better life. A shopping cart, she knew, would get stuck in the mud, and so, for $65, she purchased a secondhand dual child stroller. In her version of a Mormon handcart, she planned to put a tent, tarp, socks and an extra pair of shoes. She decided to take the FrontRunner as far south as it goes—last stop Provo—and then walk. “If I go south, it will be warmer, it will be more like camping,” she says. “If I am to die, I would rather die on my back looking at the blue sky and green trees, than cement, steel and windows.”

She planned to stop in small towns along the way, camp, and if not asked to move on, look for work. “Freaking hell, I have to start my whole goddamn life over again,” she says. “Why not go to a small town and do it that way?”

Judge John Baxter, who runs Salt Lake City’s homeless court, says that while the area around The Road Home has, in recent years, become “decidedly more edgy,” due to various factors, Krause’s solution is “not a very practical approach to becoming homeless.” The array of services for homeless people in Salt Lake City is more extensive than in Southern Utah towns such as Panguitch, where, he suspects, the only shelter available in the face of bad weather might be a night in jail.

Yet Krause yearned for the healing she imagined a rural trek would bring. The prospect of being out in the country lifted her spirits. “I need to smell hay, something more earth, less cement.”

But Krause’s voyage of healing and self-discovery did not go as planned. While she packed her “handcart” and got it on a Trax train, issues with food stamps for her and her daughter, who has a no-benefits county job earning $8 an hour, meant Krause had to stay in Salt Lake City until they were resolved. “We both have to eat.” Â

So for now, she is staying at The Road Home, battling a heavy cold and the daily tragedies she encounters at the shelter. “The shelter is too sad for me; way, way too sad for me,” she writes via e-mail from a Workforce Services computer. “I think it is worse than I thought, and I thought pretty bad.”