We All Fall Down

After 9/11, BYU prof. Steven Jones’ teaching career imploded just like the twin towers, but he still insists planes were not to blame. 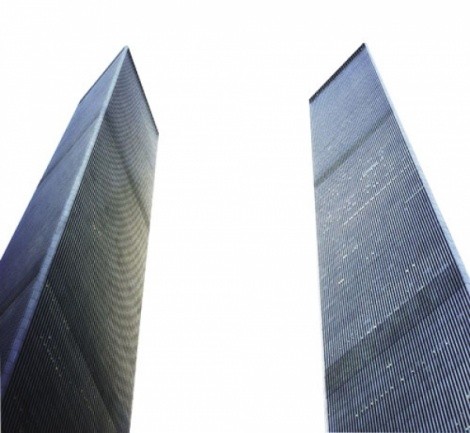 The equation for free fall is pretty basic. Drop anything—from a dime to a rock—from a tall building, for example, and once that object hits an acceleration of 9.8 meters per second squared, it’s free falling. This equation applies to everything, even to buildings.


In the fall of 2005, Brigham Young University professor Steven Jones presented this simple principle in a BYU campus auditorium packed with hundreds of people to illustrate how several of the World Trade Center towers fell too quickly on Sept. 11, 2001, to have only been hit by planes. To reach free-fall speed, Jones explained, the building’s floor supports would have needed to be blown apart. In other words, the carnage of 9/11 would have required another catalyst of destruction beyond hijacked planes—an explosive to cause the buildings to implode.

The discussion ran two hours and only ended because students began arriving for a class to be held in the room. Before concluding, Jones asked if anyone was not convinced more investigation was needed. Only one professor raised his hand. “And he tracked me down the next day on campus and told me I changed his mind,” Jones says.

Jones’ speech began his rise as an outspoken skeptic of the official 9/11 report. But, it was also the beginning of the end for his career as a college professor. 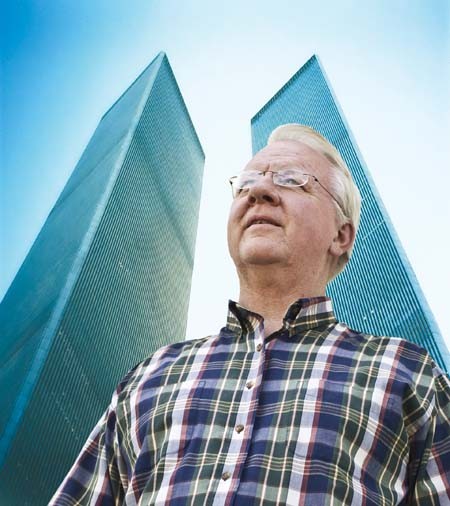 Jones and his colleagues theorized that a military-grade explosive called nano-thermite sliced through the building supports and brought down the buildings. Recently, they bolstered their theory with analysis of a mysterious powder collected from around New York City, a powder they asserted in the April 2009 Open Chemical Physics Journal was nano-thermite.

If the theory sounds like bad science fiction, it is because a similar explosive substance, “nanomite,” was used by Cobra (the bad guys) in this summer’s over-the-top action movie, G.I. Joe: Rise of Cobra. In the movie, Cobra uses nanomite to disintegrate buildings and national monuments in a cloud of green dust.


Nano-thermite, however, is no green powder from comic book fiction—it’s actually a red-chip substance that Jones and his researchers have matched specifically to an explosive residue using electron microscopy.


But before Jones recent red-chip research came to fruition, he continued to speak frankly about other pieces of the puzzle: the reported sounds of explosions on 9/11, molten steel at the site, steel beams shooting out horizontally like missiles from the buildings, and the sloppy federal explanations about what happened at World Trade Center 7, the third building that collapsed and the only one that did so without being hit by any planes.


Jones now casually rattles off the official testimony that claimed air defenses were called off and describes suspicious stock deals that netted mysterious individuals billions of dollars in profits from the 9/11 disaster.

Beyond the figures and formulas, perhaps Jones’ most incendiary conclusion is that the explosions were the result of an inside job. Ironically, Jones says his theory is supported by Occam’s razor: the principle that states where there are multiple competing theories, the simplest one is better. For Jones, the simplest theory is that the U.S. government conspired to commit terror on its own citizens and kill thousands in the process. The storm Jones has stirred up speaking out on 9/11 eventually forced him, in 2006, into early retirement from BYU.

Down but not out, the soft-spoken professor continues his controversial research, having created a peerreviewed journal for multidisciplinary 9/11 research. He continues to call for a complete investigation into the events of 9/11. Looking to explain this generation’s Day of Infamy, Jones fights to retain his credibility while fending off criticism from those more-or-less in his own camp for being dismissive of their 9/11 theories—laser beam attacks and holographic planes—all while reconciling his faith with his own controversial work.