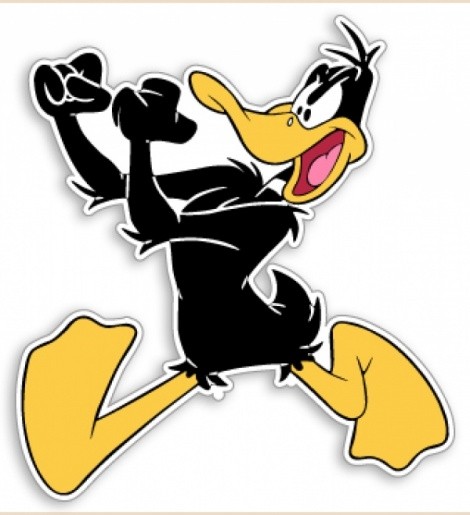 Quacks Like a Duck
Oh, the fun facts you learn from legislative committee hearings—this one about the repeal of the phosphorous limit in dishwashing liquid. House Bill 246, sponsored by Rep. Stephen Sandstrom, R-Orem, of anti-immigration fame—has been held in committee so that he can round up more data to “refute” the experts and environmental advocates who spoke against the bill. The phosphorous limit was put into effect some six months ago because it feeds algae in water. Sandstrom, a prolific duck hunter, says Utah ducks haven’t been hurt by phosphorous. But more important than waterfowl are dishes: “We want clean dishes again. … It’s very important,” said the Eagle Forum’s Gayle Ruzicka, the only citizen to praise the bill.

Hungry for Power
So much for charity: Utah’s not only a bootstraps state, but one where you might have to get permission first. Rep. Carl Wimmer, R-Herriman, is proposing to end low-income assistance on utility bills—unless customers say it’s OK. Both Questar and Rocky Mountain Power assess a small amount each month to help out low-income residents. Wimmer doesn’t like the idea of just taking money and giving it to someone else. One commenter on a daily-newspaper Website quoted the apostle Matthew about Jesus’ take on charity (“For I was hungry, and you gave me food to eat,” etc.). But another post took Matthew to the Tea Party: “For I was hungry, and the government took your money and gave me something to eat. … I was all of these things, and the government used your money to give me charity.”

“Piece” of Mind
Just in time (or not) political scientist Robert Spitzer was interviewed on NPR about his favorite subject—gun control—following the Arizona shootings. The author of The Politics of Gun Control (in its fourth printing) keeps up with the trends as a member of the National Rifle Association and the Brady Campaign to Prevent Gun Violence. Spitzer goes to the heart of the Second Amendment and shows how it’s been politicized and generally misconstrued to mean everyone can own and carry a gun. Apparently, Rep. Curtis Oda, R-Clearfield, didn’t read the book or care. He’s proposed House Bill 75, which would allow gun carrying around schools and day-care facilities. It’s not about safety, he says, because criminals will shoot up schools anyway. It’s about law-abiding citizens who accidentally stray into that no-gun zone.