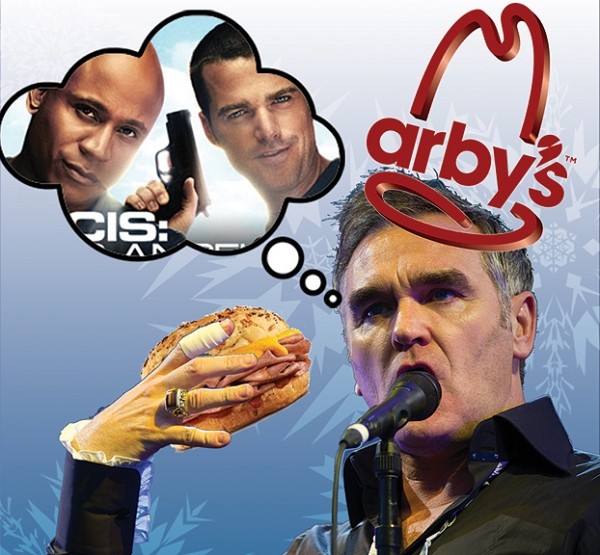 Eight signs that you may be suffering from winter depression:

8. Momentarily considered sending that photo of snow requested by a local news outlet.

7. Been wearing the same U of U Football blanket as a housecoat since November.

6. Know not only all of the characters’ names on NCIS, but also NCIS: Los Angeles.

2. Drinking Wild Turkey out of a Pepsi can and starting fights with kids at Boondocks doesn’t bring the same satisfaction anymore.

1. Everything hinges on Morrissey not cancelling again.