Christmas Eve Punk Rock Potluck: Burt’s Tiki Lounge
Food, punk rock and Monkey Knife Fight make for a Merry Xmas Eve at the best-known dirtbag venue in town, Burt’s Tiki Lounge (726 S. State). Scotty’s famous pickled eggs won’t be the only thing to eat, either, as all are encouraged to bring a dish. Tupelo Moan will also perform alongside the knife-fighting Monkeys. The fun starts at 8 p.m.

Dance Evolution At Edge
Jeffrey Hacker and company do a great job of promoting parties at Club Edge (615 N. 400 West), and their fourth-annual Dance Evolution Award Ceremony, aka The Evolvies party, will prove it once more on Thursday, Dec. 23. The night kicks off at 7 p.m. as Jessy Jamze and DJ/DC start up the award show honoring the most fabulous people in SLC. Formal attire is required for the award ceremony, and ESX and MuscleHawk will also be performing to round out the festivities.

Old School Lumpy’s: Old School Fun
The original Lumpy’s (3000 S. Highland Drive) is still a hot spot for those not wanting to drive downtown for the new-Lumpy’s craze. Experience where the fun downtown began in the original, old-school haunt. 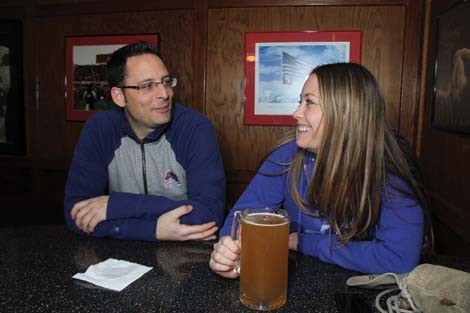 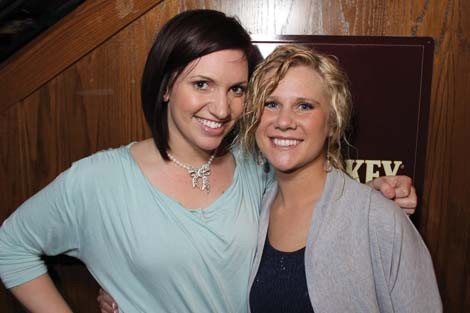