Your Sister's Sister, Fire With Fire 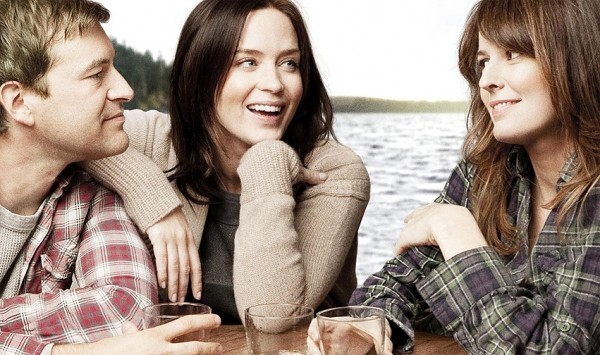 Fire With Fire
Bruce Willis, Josh Duhamel, Rosario Dawson, Vincent D’Onofrio, Vinny Jones, Rampage Jackson and 50 Cent star in the action-thriller that answers the question, “Why the hell have I never heard of this movie?” There’s a reason. (Lionsgate)

Nipples & Palm Trees
For those who find Californication too “thinky,” “likable” and “not awful,” here’s the story of a struggling Los Angeles artist (Matt James) plowing his way through women and drugs while pining for his One True Love. The title gave it away, really. (E1)