You're the TopsContributor Top 10 Lists

A "top 27" list instead of a "top 10" might not work in the space available, but it says something about 2018 as a movie year that it's worth considering. Everyone has different criteria for what constitutes a great year at the movies; for me, it's realizing there were a lot of movies I wanted to watch again—whether it was just to delight in their charms or to give extra attention to weighty themes. 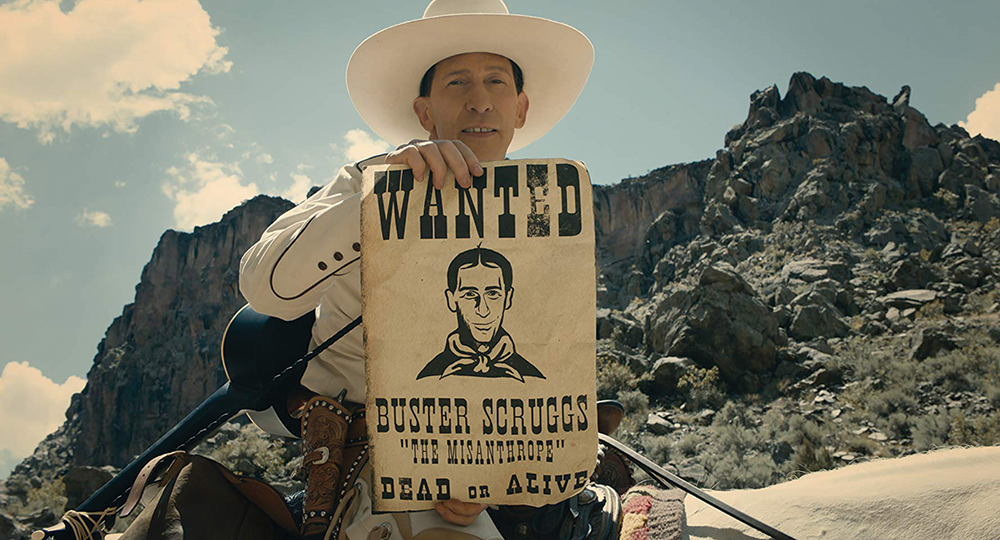 10. The Ballad of Buster Scruggs: Tales of the Old West are an ideal fit for Joel and Ethan Coen's mordant sensibility, and they also have a pitch-perfect feel for the unique rhythms of a short story. That makes this collection of six vignettes a winner, even as the tone ranges from raucous to melancholy in a world marked by the consequences and threat of sudden violence—violence not just against people, but against places. 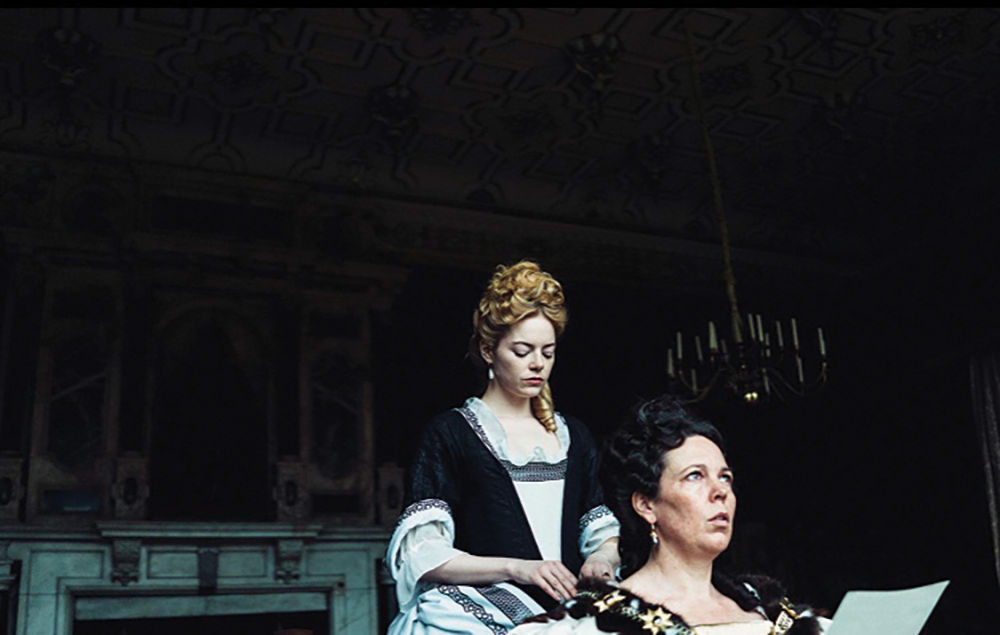 9. The Favourite: Director Yorgos Lanthimos' deadpan surrealism gets a satisfying dose of acid in this tale steeped in the power dynamics between three women—Queen Anne (Olivia Colman), her trusted advisor Sarah, Duchess of Marlborough (Rachel Weisz), and Sarah's newly-arrived cousin, Abigail (Emma Stone)—in a time where women having any power violated the social order. Anchored by the terrific lead performances and dripping with black humor, it's a costume drama that upends expectations for what costume drama should be. 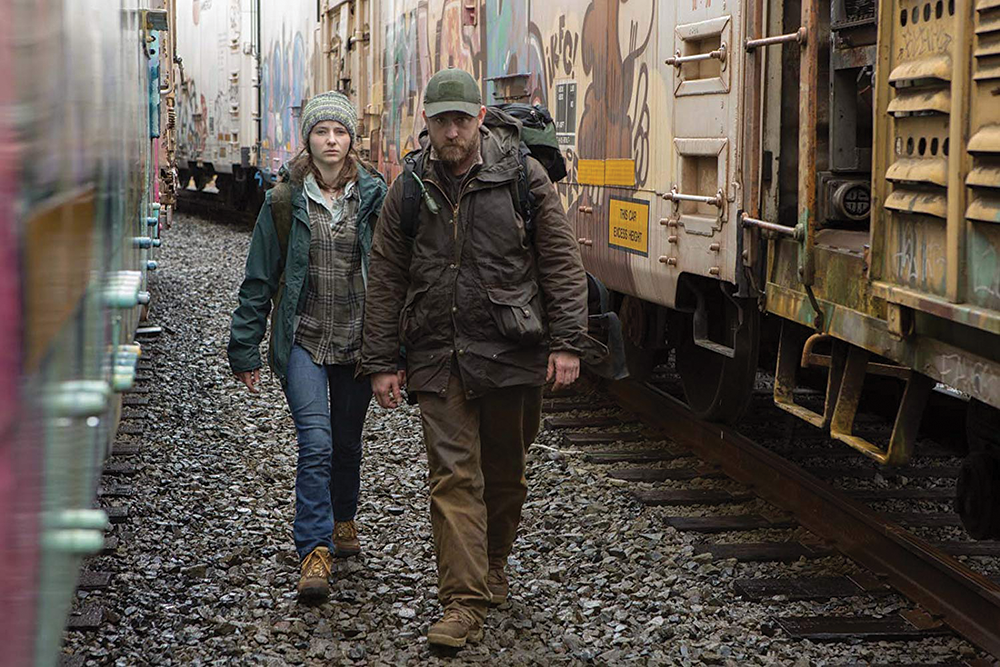 8. Leave No Trace: Writer/director Debra Granik—who made Jennifer Lawrence a star in Winter's Bone—returns with another story of a young woman's will to survive. Thomasin McKenzie is stunning as teenager Tom, raised by her war-veteran single father (Ben Foster) in an off-the-grid, scavenging life. Instead of focusing on the gritty components of this narrative, Granik turns it into a lovely portrait of a father-daughter relationship, and the different kinds of human connections people need in order to be happy.

7. If Beale Street Could Talk: Barry Jenkins follows his Oscar-winning Moonlight with this fascinating adaptation of James Baldwin's novel, combining swooning romance with harsh realities that remove love from the realm of fairy tale. Through the story of Tish (KiKi Layne) and Fonny (Stephan James)—lovers expecting a baby together, but separated by a false accusation of rape against Fonny—Jenkins explores the social obstacles to a family being together, and the need to cling to what is beautiful even when life turns ugly. 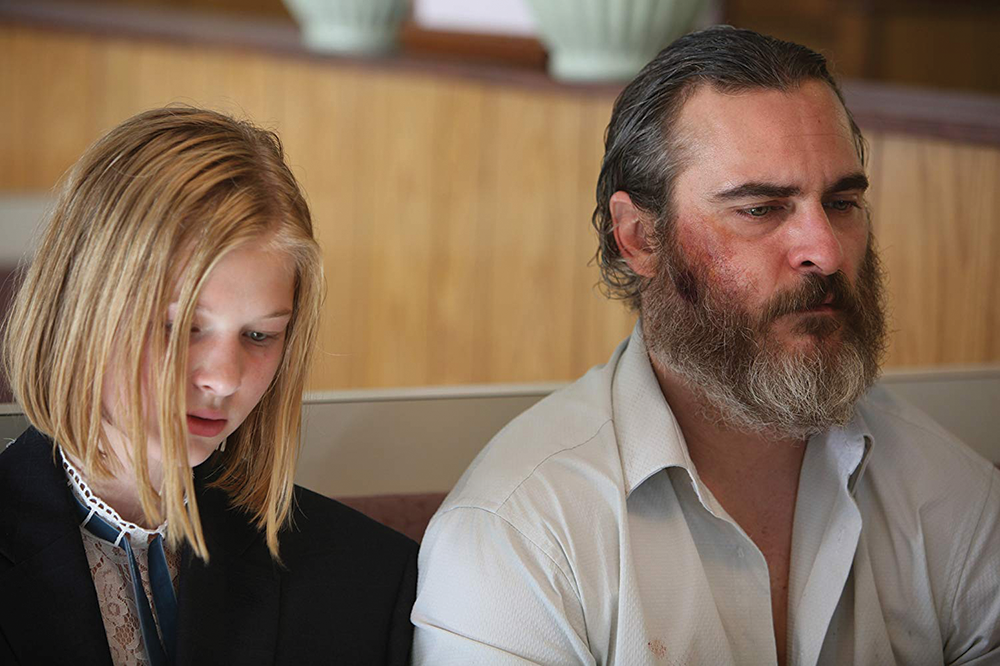 6. You Were Never Really Here: The setup sounds like the stuff of hard-boiled detective fiction: An emotionally-damaged investigator named Joe (Joaquin Phoenix) fighting corruption while searching for a missing teenager. But Phoenix's profoundly physical performance and director Lynne Ramsay's refusal to do any scene the obvious way—from hallucinatory flashbacks to security cameras capturing Joe's one-man assault on a house full of thugs—fuel this remarkable story about demons that can't be exorcised by coming to everyone else's rescue.

5. Free Solo: You-are-there documentaries have an inherent dramatic advantage over historical documentaries, even more so when the "there" where you are is the sheer face of a mountain. Jimmy Chin and Elizabeth Chai Vasarhelyi profile Alex Honnold, a veteran climber determined to become the first man to climb California's treacherous El Capitan without ropes. Beyond heart-stopping footage of Honnold's climb, there's a fascinating character study of a daredevil personality, and the people who care for those daredevils while wondering when tragedy might strike.

4. Eighth Grade: Bo Burnham proves himself to be much more than his smirking comedy persona in his debut feature, following introverted Kayla (Elsie Fisher) during her final week of middle school. What emerges is a more compassionate variation on Welcome to the Dollhouse, a story of adolescent anxieties driven by Fisher's beautifully honest performance and immersed in the specific challenges faced by a generation perpetually being judged on social media.

3. Paddington 2: The sweetly winning 2014 adaptation of Michael Bond's stories about a kind-hearted bear in London gets an even better follow-up, as Paddington (voiced by Ben Whishaw) tries to clear his name after being convicted of a robbery. But that dark-sounding set-up doesn't do justice to the humor, wonderfully-choreographed action, winning performances (particularly a perfectly smarmy Hugh Grant) and just-plain-optimism in director Paul King's charmer for all ages.

2. Burning: Korean director Lee Chang-dong delivers an odd romantic triangle involving a would-be writer, the girl he falls for and a wealthy rival, then takes an unexpected tonal shift. Maybe it's a tale of "economic anxiety"; maybe it's a profile of the kind of person whose sense of entitlement makes him the villain he never imagined himself to be.

1. First Reformed: This devastating, urgent drama from veteran Paul Schrader takes its character study of a lonely minister (a brilliant Ethan Hawke) who is ailing both physically and spiritually, and turns it into a meditation on the eternal collision between faith and despair. "Will God forgive us?" our anti-hero asks of how we've harmed His creation, and First Reformed offers bold suggestions as to the only way possible that He might. 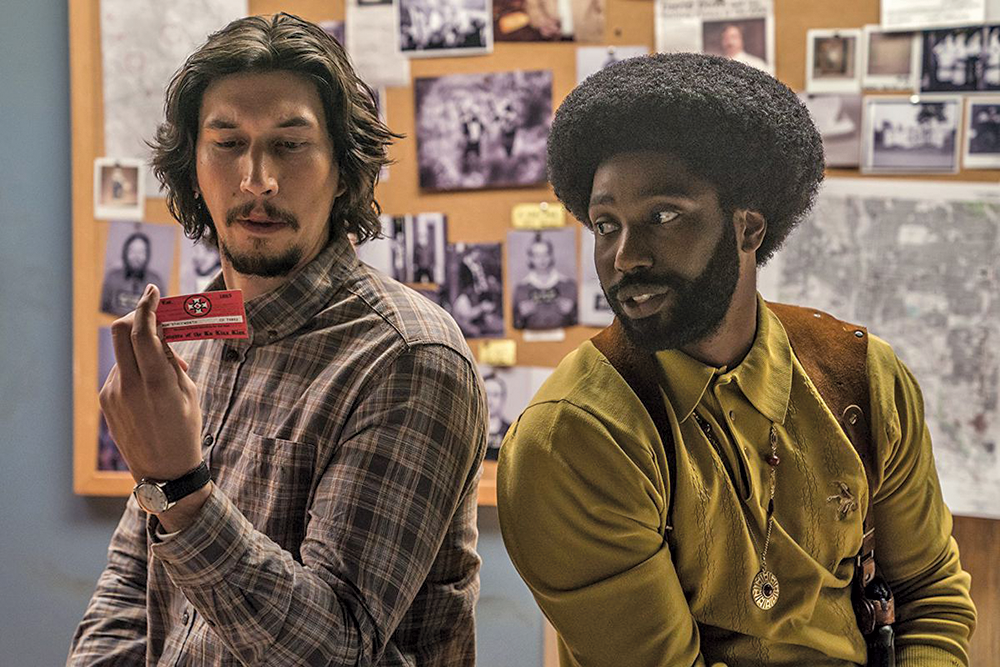