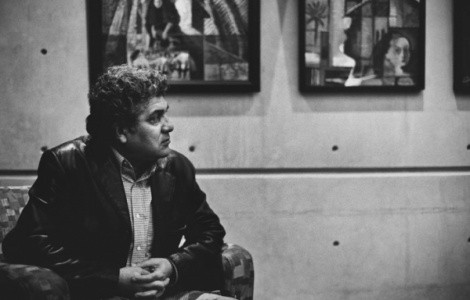 Ali Al Hammashi is a professional artist who worked as an art educator and painter in Iraq. In 2001, he fled his home country to Jordan after being asked to “fix” a painting for Saddam Hussein. When Hussein’s men pressed Hammashi, he decided it was time to leave. After 8 years in Jordan he had the opportunity to come to the United States through the help of the United Nations and Salt Lake City's International Rescue Committee.