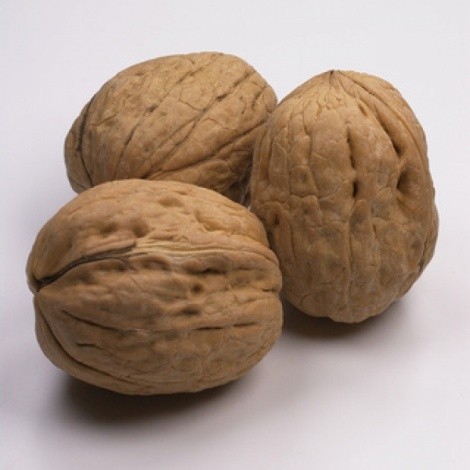 "President Obama was born in Hawaii, making him a natural-born citizen," says Hatch. "During the election campaign, he produced a certified copy of his birth certificate."

This letter came courtesy of perennial Utah nutcase Cody Judy, who along with a bunch of his fellow WorldNut Daily travelers, wrote a hysterical screed to Hatch calling for Obama's impeachment or some such.

Keeping Up With: Cody Judy

Best known for threatening Howard Hunter with a "bomb" in front of thousands of students at a BYU fireside, Cody Judy is one of Utah's perennial idiot nutcases. (By the way, Cody, you bastard, my lovely and sweet cousin Jennifer was at that fireside. She was traumatized by the experience.) Since then, it appears he has made a presidential run, and resides in Far Right ... er, Farr West, a trailer park/yurt commune/survivalist compound north of Ogden.