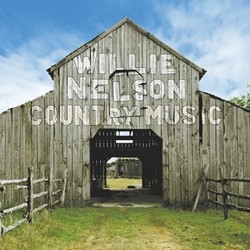 Do you think it's a coincidence that herb advocates Cypress Hill and Willie Nelson are releasing new albums on 4/20?---

Those two releases come from a bevy of new ones worth your consideration. Take a look at some of the highlights hitting stores today:

The Apples in Stereo, Travellers in Space and Time. Denver's finest power-poppers return with some serious ear candy.

Caribou, Swim. Like a little psychedelia with your electro-tunes? Sure you do.

Cornershop, Judy Sucks a Lemon for Breakfast. These guys take FOREVER between albums, but they're usually worth the wait.

Cypress Hill, Rise Up. Did ya hear? Cypress likes to get high. REAL high. 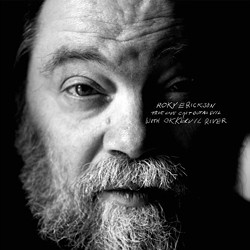 Merle Haggard, I Am What I Am. And he's a full-on songwriting legend, ex-con and entertaining conspiracy theorist.

Willie Nelson, Country Music. I can't believe Willie hasn't used this title for one of his 4,000 previous albums.

Ozomatli, Fire Away. A fine live band that's never been the same on record since Cut Chemist bailed.

Ratt, Infestation. Oops, how did this get in here? Not exactly a highlight among the day's releases, but they're coming to town May 18 (The Depot), so what the hell? They ruled the radio in O-town when I first moved to Utah.

Rufus Wainwright, All Days are Nights: Songs for Lulu. Rufus sings songs for his mama Kate McGarrigle, who died in January.