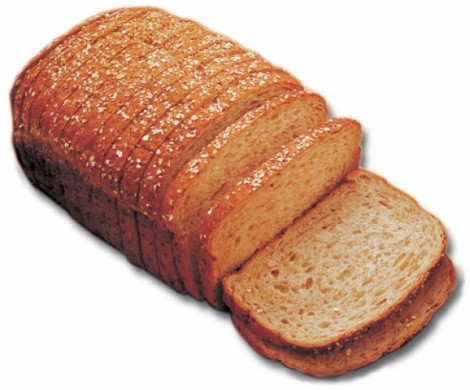 Shortly after getting straight with its morals and removing the state tax on food--which is basically a tax on life itself--Sen. Stuart Adams, R-Layton, proposed a $150 million state food tax that would take less from the rich and more from the poor.---

The "worst idea of the day," according to @BrenSmith, was written up in the Tribune.

[Adams] has been working on a proposed bill that would raise $150 million for school construction needs by reinstating the full sales tax on food. School districts would then slash their property taxes by an equal amount. The idea would be to help spread school funding more evenly.

At least the committee he proposed it to shunned the idea--for now. But the food tax in Utah is bound to be a like a zombie, you better "double tap" to make sure it's dead. So let me try.

What's so wrong with Adams' plan? Well, who owns property? Not poor people. But poor people do gotta eat. So this plan blatantly shifts a greater tax burden from moderate and high income people wealthy enough to afford property onto lower-income people and the poorest among us--even people whose food is paid for by Food Stamps--who have no hope of getting even a sub-prime mortgage. Poor people spend up to a third or more of their wealth on food while really rich people might spend more on a single piece of jewelry than the poor person spent on food all year long.  That means the pain threshold on a food tax is worse for poor people who can least afford it.

Now, why does our state's flat tax, perhaps the only truly dastardly thing former Gov. Jon Huntsman supported, make Adams and other food-tax proposals worse than they would be otherwise?  Well, because the rest of the world ain't flat, Jack.

The simple elegance of a flat tax--everyone pays 5 percent of their income--hides its unfairness. A flat tax could be fair if we lived in a "flat priced" world, where everyone who buys a loaf of bread pays, say, .00013 percent of their yearly income. That way, poor people who make $7,500 per year would pay about $1 for a loaf of bread while someone who makes $750,000 per year would pay about $97.50 for the same loaf of bread.  Does that seem fair?  Well, it's the same logic as the flat tax.

But pricing doesn't work like that and thus it seems strange that people think it's fair to tax people that way. Flat taxes may have some virtues, but fairness to moderate and low-income people is not one of them.