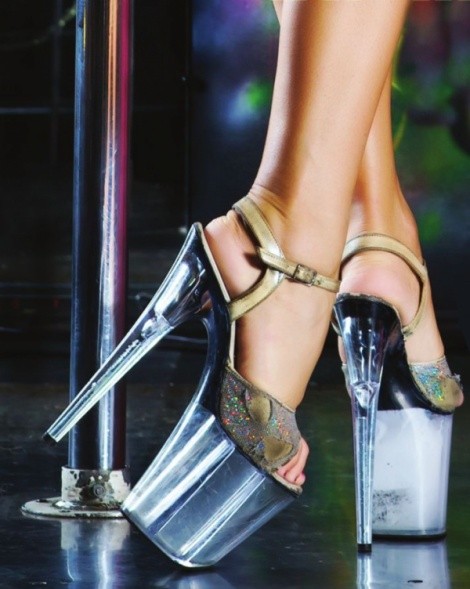 Andrew McCullough, a regular Libertarian candidate for attorney general and strip-club lawyer, promised that if a South Salt Lake City ordinance affecting his clients were passed that a lawsuit would be a “certainty.” Ironically, the South Salt Lake City Council Wednesday stripped the ordinance of the parts most offensive to strip-club owners and passed a much more modest ordinance.---

For the past few months, McCullough’s clients, including the owners of American Bush at 2630 S. 300 West and Southern Exposure 3055 S. State, have been raring for a fight since South Salt Lake City proposed an ordinance that, among other provisions, would not allow alcohol to be served at strip clubs, force them to close at midnight instead of 2 a.m. and would also force dancers to keep six feet of distance between them and patrons, instead of three feet as the ordinance currently allows.

Prior to the meeting, McCullough took umbrage at the distance requirement ,which he saw as interfering with dancers' ability to mingle and talk with patrons.

The city also took out the prohibition against serving alcohol in the clubs, but said that it would reconsider the issue in the next six months when the city reworks its alcohol ordinances. At the end of the meeting, McCullough told his clients he would study the passed ordinance before ruling out litigation, but by and large considered the ordinance changes a success.

The ordinance did make a change upsetting to club owners that would require dancers who have performed to not even be able to touch the clothing of a patron.

Hal Cannon, owner of American Bush, called that change “unnecessary” in a September council meeting. “I’ve never been anywhere that that a fully clothed performer brushed a guest’s clothing or touched them on the shoulder or gave them a kiss on the cheek or a hug after a performance, [and] they would be guilty of a misdemeanor,” Cannon said.