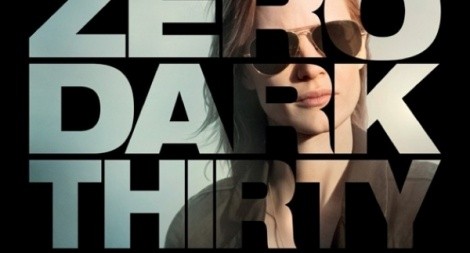 In voting that spread the recognition among multiple films, Zero Dark Thirty, which opens in Utah Jan. 11, was also recognized for Best Actress Jessica Chastain, who tied in that category with Silver Linings Playbook's Jennifer Lawrence. Joaquin Phoenix won Best Actor for his performance in The Master, Dwight Henry took Best Supporting Actor for Beasts of the Southern Wild, and Anne Hathaway was recognized as Best Supporting Actress for Les Miserables