Bill Advances to Allow Concealed Weapons without a Permit 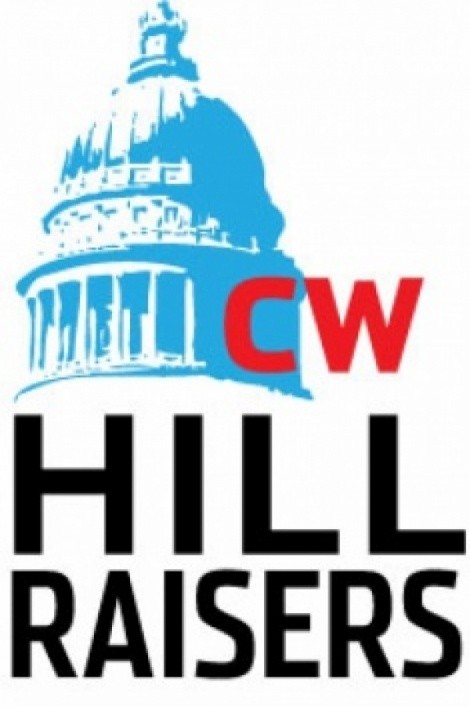 Utah moved a step closer to allowing all adult citizens to be able to carry concealed firearms without first having to get a permit that includes a background check. Democrats on the House Judiciary Committee also warned that this will allow the hundreds of Utahns who are annually denied permits for criminal records to conceal their weapons without interference from state law enforcement.---

Rep. John Mathis, R-Vernal, pitched House Bill 76 to a packed committee room Wednesday as a bill brought to him by a constituent and not by any gun lobby or special interest. Mathis contended that people who openly carry unloaded firearms, like, ranchers, for example, run the risk of violating the law if they put a coat on over their firearm. His bill, he says, was meant to cover inconsistencies in the law to help those who “untuck their shirt, put on a jacket or get out of the car while running errands."

The bill would specifically allow those 21 years of age and older and who can already lawfully own and possess a firearm to be able to carry it concealed without a permit. Gun owners would still have to get permits to take concealed weapons onto school grounds and to have a permit for travel in other states that recognize Utah’s concealed-carry permit. If the bill becomes law, Utah would join Alaska, Vermont, Wyoming, and Arizona, which have similar laws.

While Mathis says that in his constituent’s case the bill is a matter of practicality, he also argued that the bill is in keeping with the Constitution.

“The Bill of Rights is the dam that holds the water of freedom the Constitution has established, that the world comes to drink from,” Mathis said. “As the dam develops leaks and washes away, we’re at risk of losing everything.”

Rep. Brian King, D-Salt Lake City, worried, however, that removing the background checks performed by the Utah Department of Public Safety’s Bureau of Criminal Identification eliminated a “reasonable filter” from concealed-weapon holders. Without the class, weapon holders lose out on information about gun safety, state laws and, more importantly, are not checked to see if they have criminal records related to domestic violence, alcohol or drug abuse or felony convictions.

According to the BCI’s quarterly reports for 2012, a combined 831 concealed-weapon-permit applications were denied because of failure to pass background checks last year. Alice Moffat, head of Utah's BCI, also estimated there were as many as 800 revocations and suspensions of concealed-carry permits in the state.

Some in the audience, however, argued the bill’s aim of protecting the liberty of lawful citizens outweighed how scofflaws might abuse the process.

“The target audience of this bill is the law-abiding community here in Utah,” said Connor Boyack, head of the libertarian think tank the Libertas Institute. “I submit to you that criminals don’t regularly check state code when trying to get a gun.”

Others in the public, like Jean Hill of the Salt Lake City Catholic Diocese, challenged the bill’s prioritization of guns over people. “This bill sends a clear message about Utah’s values,” Hill said, “that Utah values firearms over a culture of life.”

Sam Fidler, who spoke in favor of the bill, countered that guns were the great equalizers of civilized society.

“It eliminates the monopoly of force from government and criminal elements,” Fidler testified. “It gives us the ability to say ‘No, you can’t force that on me,’ whether its rape, robbery or overbearing government.”