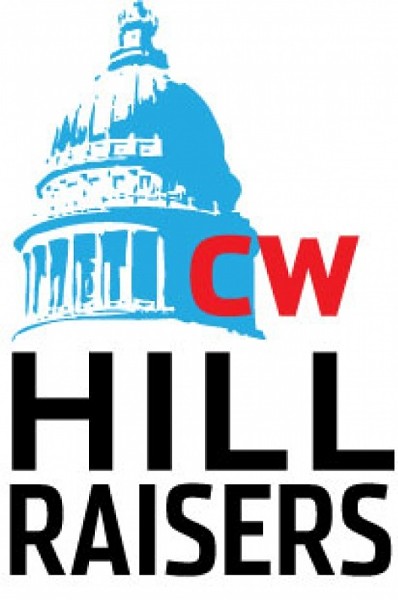 Rep. Jake Anderegg, R-Lehi, had a bill successfully passed out of the House that would have the state reject expanding Medicaid to uninsured Utahns. Anderegg doled out heaps of scriptural references, quoted John F. Kennedy and spoke of the science of bees in a speech that shifted from weepy introspection to a combative call to arms against accepting federal funds.---

Anderegg caught many legislators off guard on March 8 when he swapped language out of his House Bill 391 and changed the bill to one that would have Utah reject the expansion of Medicaid in Utah to as many as 130,000 currently uninsured Utahns. The expansion was left as an optional component of President Barack Obama’s 2010 Affordable Care Act. Anderegg argued that even with federal money propping the added costs up it would, ultimately, be unsustainable and leave Utahns footing the bill, an opinion shared by many lawmakers who worry expansion would bankrupt the state, as reported on in City Weekly’s recent cover story “Who Deserves Healthcare?”

Anderegg delivered his summary speech for the bill’s passage like an emotional sermon.

“I’m going to quote some scriptures,” Anderegg said, as members of the public, watching from the House gallery, and even a few lawmakers groaned out loud.

“‘Verily as you have done unto the least of these, my brothers, you have done it unto me,’” Anderegg said, quoting from the New Testament, before soon choking back his tears. “Those are words I strive to live by.”

He quickly recovered and quoted Kennedy’s famous “Ask not what your country can do for you” quote, before then citing LDS scripture that “It is not expedient that man should run faster than he has strength,” suggesting Medicaid expansion would take more from the state than taxpayer’s have to give.

Anderegg then dropped some bee knowledge on his colleagues, noting that the beehive symbol of Utah reflects the industrious nature of our citizens.

“A single bee brings back [to the hive] a minute portion of what it takes to actually create honey --  nearly 60 million trips in a year,” Anderegg said. “There’s a reason it’s the symbol of our state. Why? Because we are a peculiar people.”

Anderegg’s “peculiar people” remark references Deuteronomy in the Bible, where the Lord distinguishes holy individuals as “peculiar people, above all the nations that are upon the Earth.” Anderegg made the point in reference to other states he derided for their willingness to accept federal funds to expand Medicaid and for viewing taxes as a form of charity. “We have a better way,” Anderegg said.

Anderegg then said this better way was a vision he had of voluntary medical services provided by people and businesses of the state stepping up of their own accord to help “the least of these.” He didn’t offer any specifics of this plan, but he did encourage his fellow lawmakers to support it.

“Catch my vision, have my vision,” Anderegg said. “Let’s make this happen.”

Rep. Marie Poulson, D-Cottonwood Heights, who spoke in opposition of the bill, argued that rejecting federal money was foolish. “This is not really dirty money from the mafia, it’s our own federal-income-tax dollars coming back to the state,” she said. “I would just as soon have that money come back to the sick and needy in my state rather than subsidize those in California,” Poulson said.

The bill, however, was voted favorably out of the House by a vote of 46-27, and now heads to the Senate for discussion.