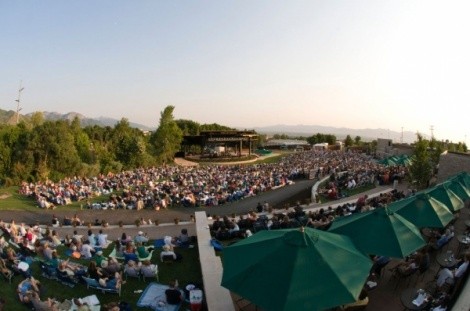 Have mercy, there’s nearly too much darn fine music this summer at Red Butte Garden -- if there ever could be such a thing. The record-breaking 28 concerts starts earlier and ends later than ever before, and will see a few return performers (and Utah faves), along with some surprises and a couple of classic blasts from the past.---

It’s hard to beat last year’s lineup -- I heard one of the best shows of my life at Wilco -- but, yes, they have outdone themselves. I’m most excited for Old Crow Medicine Show, David Byrne & St. Vincent, Steely Dan, Neko Case and Medeski Martin & Wood with John Scofield's Uberjam Band. How about you?

May 30
Edward Sharpe & The Magnetic Zeros