Hello to all you hand-rubbing, website-refreshing, space-preparing, humblebrag-writing, can't-wait-for-Best-Of-Utah-Awards enthusiasts. --- Now that all the voting is out of the way and I just pointed out the ridiculous behavior happening... Stop asking me if you won. If you read this blog at all, you know I have nothing to do with the voting process, so just stop. You'll find out Wednesday, you can clear a whole TV show's run on Netflix to occupy your time. Let's check out the latest addition (in nearly four months) to the 337 Memorial Wall.

Getting right to events, there isn't a lot to talk about this week until Thursday down in Provo, Muse Music Cafe will be throwing their annual Songwriter Showdown! Much like a Battle Of The Bands competition, this will focus squarely on solo performances from singer/songwriters who will compete for your votes in this three-day competition. Two rounds of performances on Thursday and Friday, followed by finals on Saturday night. Every night is a mere $5 with music starting shortly after 8 p.m.

Speaking of Saturday, next Saturday will see Poor Yorick Studios open it's doors for their bi-annual Open Studio. A totally free chance to see dozens of SLC's best artists in the massive private studio in South Salt Lake. Recently it has gone from being a two night event to now being an extended day/evening extravaganza. The whole thing will run from 4-10 p.m., so you get once chance to check out what's happening behind closed doors until the fall.

On Sunday, March 30, the Geek Show Podcast will take over Brewvies again for their monthly movie night. This time they celebrate the luck of the Irish (albeit a few weeks late) with In Bruges and Boondock Saints. The movies and entertainment are totally free starting at 5 p.m., but the food and drinks are not. Be sure to tip your waitstaff!

On Monday, April 1, aside playing pranks on each other, Salt City Slam will be holding their selection finals at the Off Broadway Theatre on Main Street, featuring guest poet Theresa Davis. That's right, it's being used for something beyond predictable parody! This is your chance to see the best of the best compete for a chance to defend SLC in competition in Oakland this August. Snag tickets while you can, these shows are usually a blast and become heated! Tickets are just $5-7 depending on seating, the show kicks off at 8 p.m.

On April 3, Samba Fago will take over part of the Rose Wagner for three days to present Inspiracao Do Fogo (Breath of Fire). This show will feature live music and dance, mainly focused on Afro-Brazillian, along with martial arts and fire. These guys really know how to put on a show and give you your money's worth, I highly suggest checking it out.

If you're looking for dancing but aren't quite interested in Samba Fago, the Black Box Theatre at the Rose will have something else for you. Black Box Belly Dance Affair will kick off on April 4 for two days, with the goal of putting belly dancing back to the mindsets of those in and checking out the dance community. You're going to see a mic of styles over the course of those two days including Modern Egyptian Cabaret, Fusion, Middle-Eastern Folkloric and American Tribal Style, by many of the top performers and troupes we have across the state of Utah. Check out their website for more info and tickets.

And then finally in two weeks on April 5, The Leonardo will present and evening call Drink & Draw. A chance for some of you more artistic folk to head over and draw real-life models posing as your favorite superheroes in pencil, pen, charcoal or tablet. Tickets to attend are $15, $12 for members, 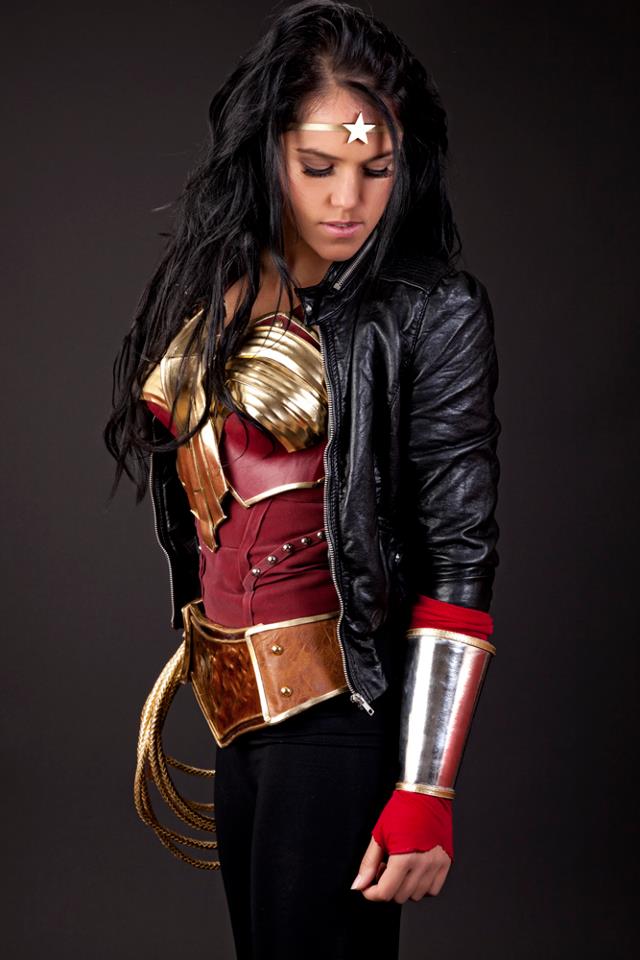 As for the blog... Over the next couple weeks we'll return to Gallery Stroll, check out the latest from Plan-B Theatre, visit with a local political podcast, look at a longtime Ogden venue, chat with another local comedian and preview the latest indie sports team in town. At least, that's the plan for now, who the hell knows how things will shape up during this awards week. As always, we'll see what happens.