Crappiest House In Utah To Be Featured on Hoarding: Buried Alive | Buzz Blog

Crappiest House In Utah To Be Featured on Hoarding: Buried Alive 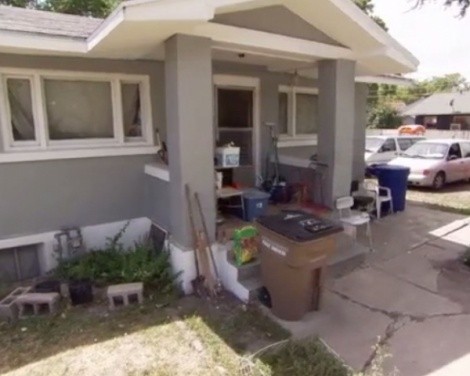 Tonight on TLC's Hoarding: Buried Alive, the reality show where viewers can gawk at others living in their own filth, we get the pleasure of watching three local, extremely thrifty brothers battle for the right to remain living beside an indoor tundra of trash and it's merciful cockroach overlords.---

The episode, which is appropriately entitled, "The Stench is Amazing," finds TLC producers reveling in morbid curiosity, as they follow around Salt Lake City identical twins, Orin and Lorrin and their younger sibling Roy, all of whom are impulsive hoarders who've have spent the last 22 years scavenging for "I could probably use that" items from around their neighborhood. 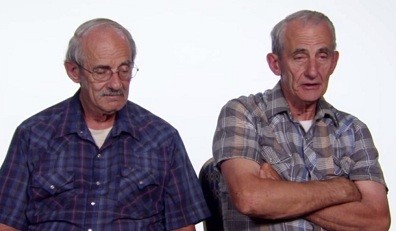 Orin and Lorrin are living the ultimate bachelor fantasy.


Most of their 1100 square foot home is filled with the usual hoarder items; half eaten cans of beans, broken lamps, dirty laundry covered in rat shit, you know, hoarder stuff. Of course, some uppity city officials are cracking down on their easy-going, Hantavirus paradise and now these "collectors of fine goods" have only a week to get the house up to code for their stingy, cockroach-hating landlord, Ardin and his contractor Mike.

This is classic "God, my life is awesome," television at it's best. Unless of course you live in this neighborhood, then you're property value just plummeted.