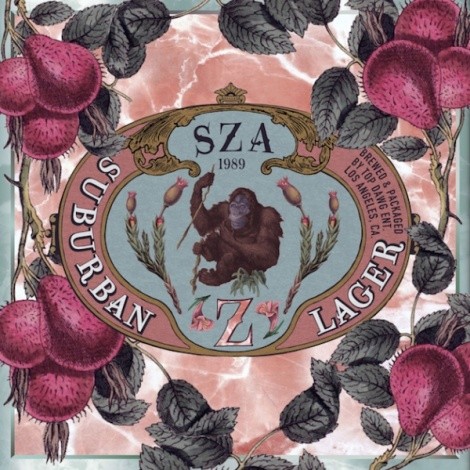 Happy Tuesday, music fans. When I was at SXSW in March, I got stuck in a lot of shitty crowds, but the bro-happy swarm at the Hype Hotel (which showcased artists who were featured on Hype Machine) was the worst. --- I got a drink thrown on me, some chick gave me the stink-eye for apparently messing up her selfie, and all the free vodka was making pretty much everyone into drunk assholes. But there was a silver lining, and that was R&B songstress SZA. Her voice is totally magical, and her new album, Z—which comes out today—is one you should definitely check out.

"Help in the Head"