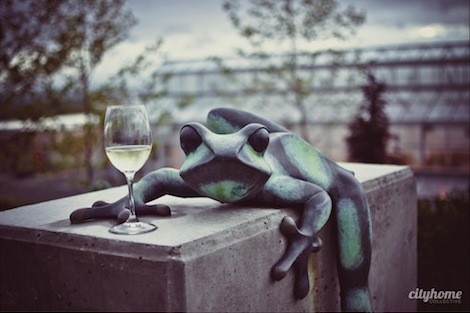 This should be a truly memorable evening. Evans says, "Consider it dinner with friends. You're invited." 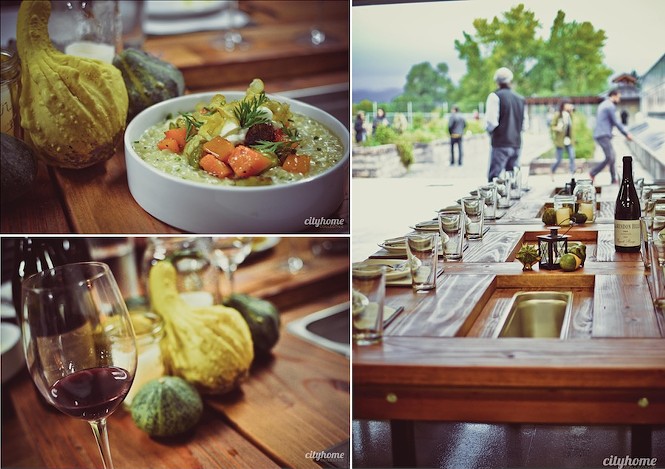 The tentative menu with RUTH Lewandowski wine pairings is as follows:

Here is what winemaker Evan Lewandowski had to say about the wines and the harvest dinner:

"As Harvest 2014 is coming to a close for Ruth Lewandowski and the new wines are SLOWLY finishing up fermentation and truly coming into their own, I get this amazing opportunity to come up for air, take a good look around and feel absolutely blessed. After 8 weeks of just barely keeping my eyes above the waves, I need a celebration. That is, of course, what 'harvest dinners' have always been about; Taking precious time to celebrate what has happened over the course of the seasons, from planting to picking, from budburst to harvest and the simple fact that you're still standing, is incredibly valuable, and in my opinion, one hundred percent necessary. I couldn't think of a better way to do this than with my Pago family, the Sargetakis family at Frog Bench Farm, and many of you that will join us there. This evening is also an occasion to celebrate the return of Boaz and Chilion, as you will be the first to get these, the final two releases from the 2013 vintage, in your glass. These two are crazy that goes without saying. I can honestly and humbly say, however, that these two wines most perfectly represent my heart for natural wine. I've never before seen such perfect fermentations, such graceful elevage and such absolute individualistic wines. Truly miraculous things. Zero additions whatsoever. These went into bottle completely naked (no preservative, no filtration) 4 months ago and really are phenomenons. We'll take some time to put each new 2013 next to their 2012 counterpart and honor both their overwhelming similarities and their perplexing differences. Each harvest brings something that is both familiar and altogether original, precisely what Ruth Lewandowski seeks to corral into each and every bottle and exactly what Pago loves to showcase on each and every plate that graces the table. "

Photos from the 2013 Harvest Dinner courtesy of City Home Collective