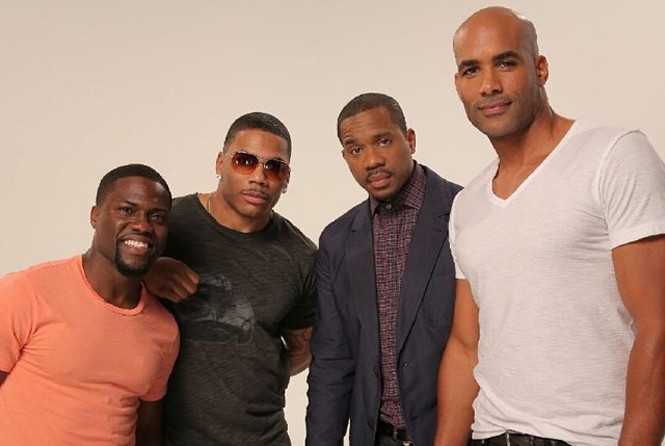 The Real Husbands of Hollywood (BET) Season Premiere: The antidote to all things Real Housewives, VH1 and Tyler Perry returns for a third season of smarter satire than should reasonably be expected from Kevin Hart and Nick Cannon—and if that’s not enough star power for you to search for BET in your channel lineup, check out the VIP guest list in this trailer:

True Tori (Lifetime) Season Premiere: There was no reason for the first season of True Tori, Tori Spelling and husband Dean McDermott’s 43rd reality show, to exist, but Season 2? Now that the producers have made McDermott slightly interesting by painting him as a cheating scumbag (with some woman named “Emily Goodhand” ... yeah, right) who performed some kinky sex acts on poor Tori (or, more likely, had her perform them on him—strap that image on), there’s still no argument to be made for it. Wait—Tori might be pregnant with Child No. 5? Never mind; all priorities are in their proper places.

Sons of Anarchy (FX) Or, get off your ass and come to Brewvies Cinema Pub (677 South 200 West, 21+) to watch the latest misadventures of SAMCRO for free on the movie screen with a beer or five at 8 pm, brought to you by City Weekly, True TV and Tig’s Frizz-Control Conditioner.