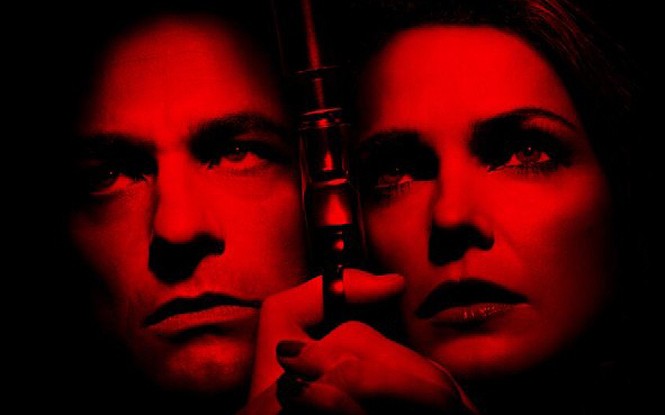 The Americans (FX) Season Finale: Everybody’s favorite ‘80s suburbanite Russian spies close out an intense third season with “March 8, 1983”—are Elizabeth and Paige in danger? Will Stan be able to save Nina? What the hell’s up with Philip now? Is the Jennings household going to get a junior spy? Don’t expect answers to everythiing—The Americans has been renewed for a fourth season next year, after all.