October 30, 2015
comment
It may be a Halloween weekend, but that's not stopping the music from rolling out, as we have a handful of albums to close out October. We'll start with online releases, and the first one up is from Purr Bats. I won't need to speak much about this one, as Brian Staker wrote an excellent piece on the band last week, but I wanted to mention it at the start because this is one of my favorite bands that I don't believe got the credit they should have during their run in the rock scene. Red Velvet Devil-Worship may not be as bouncy as previous affairs, or claim that members of the listening audience "like shiny things," but it's got a great ethereal feeling that hearkens back to their garage/noise works. You can stream it on Bandcamp, which had a link for you to buy it through 8ctopus Records for $5.

Next up is the latest from MindBody&Beats; you may remember these guys from last month, when they put out their first album, Quiet Place. This is one of those acts who are constantly producing new material, and in the past two weeks they've released another two full-length albums: Up and The Night Shift. Both are packed with instrumental goodies of both the chilled vibe and hip-hop variety. You can download both of them from Bandcamp.

Staying with the beats, we have a brand new album from Regular Ass Dude, a nameless producer out of Brighton with some awesome talent who has crafted some mighty fine slow hip hop beats in his spare time. He released a single called "Boom Clap Batchelors - Tiden Fylver (Regular Remix)" back in August, which served as a preamble to his debut EP, Change Has Come.  You can snag a copy for $4 on Bandcamp. 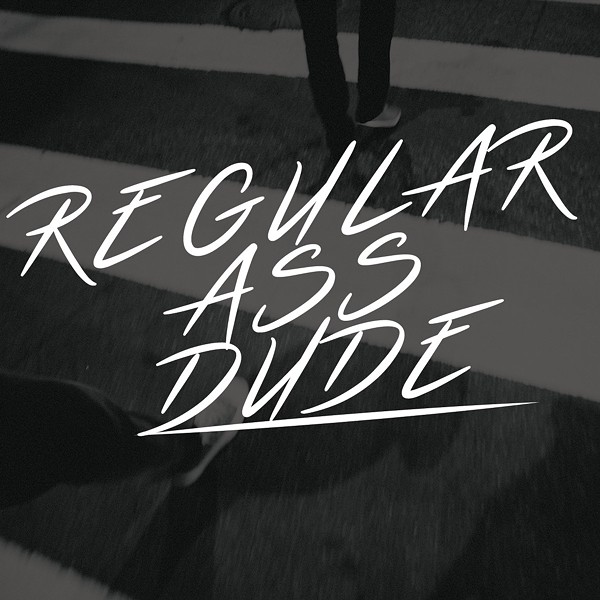 Another beat album to make its way out this week comes to us from KORDLHAN. This is another producer who just releases music left and right; he's technically got three albums and a single to his name in the past four months. His latest work, titled IndieKahn, is just a notch slower and cool than before. It feels like something KRCL should be playing in the wee hours of the morning. You can download it from Bandcamp for whatever you'd like to pay.

Next up is the latest release from SLC rock group Magda-Vega. I won't touch on the group too long, primarily because one of City Weekly's staffers happens to be in the band, and we don't want to show favoritism. But hey, it's still local music, so if you're a stickler... get over it. They have a new eight-track album called Volume 4, which you can download from Bandcamp right now totally free.

Moving into indie rock, we have the latest from Eyes On Kites, a solo project by SLC musician Trevor Smith. I've enjoyed some of the works Smith has produced over the years—very peppy upbeat music that doesn't need a ton of work or understanding behind it to enjoy it. His latest release is an EP called New Lens, which you can download for whatever you'd like to pay on Bandcamp.

Moving into more instrumental rock, we have the latest from Provo-based band Temples. These guys are an amazing live act that you have to watch when you get the chance, and they released on of the best albums of 2014, Youth. They've kinda been dormant for a while, with the occasional live show this year, but now they have a brand new EP titled Cosmodrome that still has elements of math rock and post-hardcore mixed together. You can download a copy for whatever you'd like to pay on Bandcamp. 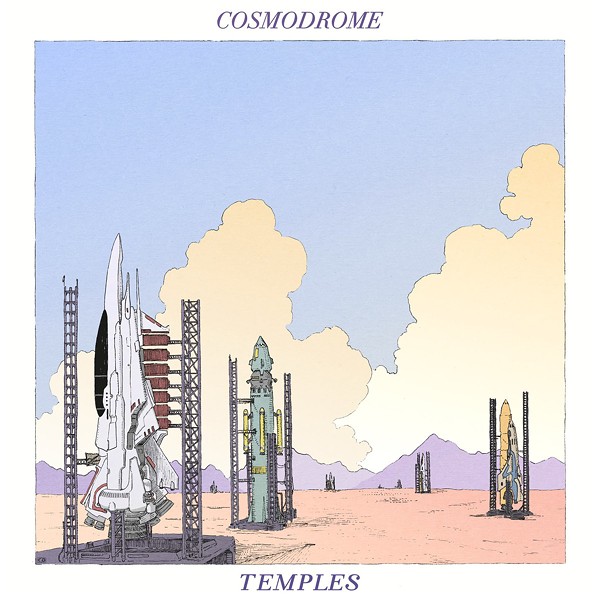 As we wind down this post, we're gonna talk about three albums that were released today, starting with the latest from Poet. The Orem-based hip hop emcee has been around for a while, primarily taking a more social-political view to his lyrics. Very in your face and very "fuck whatever you've got" kind of attitude, serving more of the message-driven side of the genre that isn't represented enough in Utah. You can download his new album, The Lone Revolutionary, for a mere $10 on Bandcamp.

Switching to indie-folk, we have the latest from Dominic Moore. The man has been performing around Utah for nearly two decades, being a part of various bands and projects as well as releasing solo material from time to time. His latest album, Amateur Sketches of Famous and Important People, has got a very rustic tone to it, a couple of country themes and some religious throwbacks here and there. Very much a down-to-earth recording from the halls of June Audio. The album is currently avaliable on Bandcamp for $10 digital and $15 physical.

The final album on our list comes to us from Daniel Young. Another folk singer/songwriter, but leaning more toward the country and bluegrass side of the genre, Young may be more familiar to people as the drummer of The Hollering Pines. He got together with longtime musician Ryan Tanner to put together his first solo album, Time Passes Quickly. You can download it for $10 digitally and $12 physically on Bandcamp.